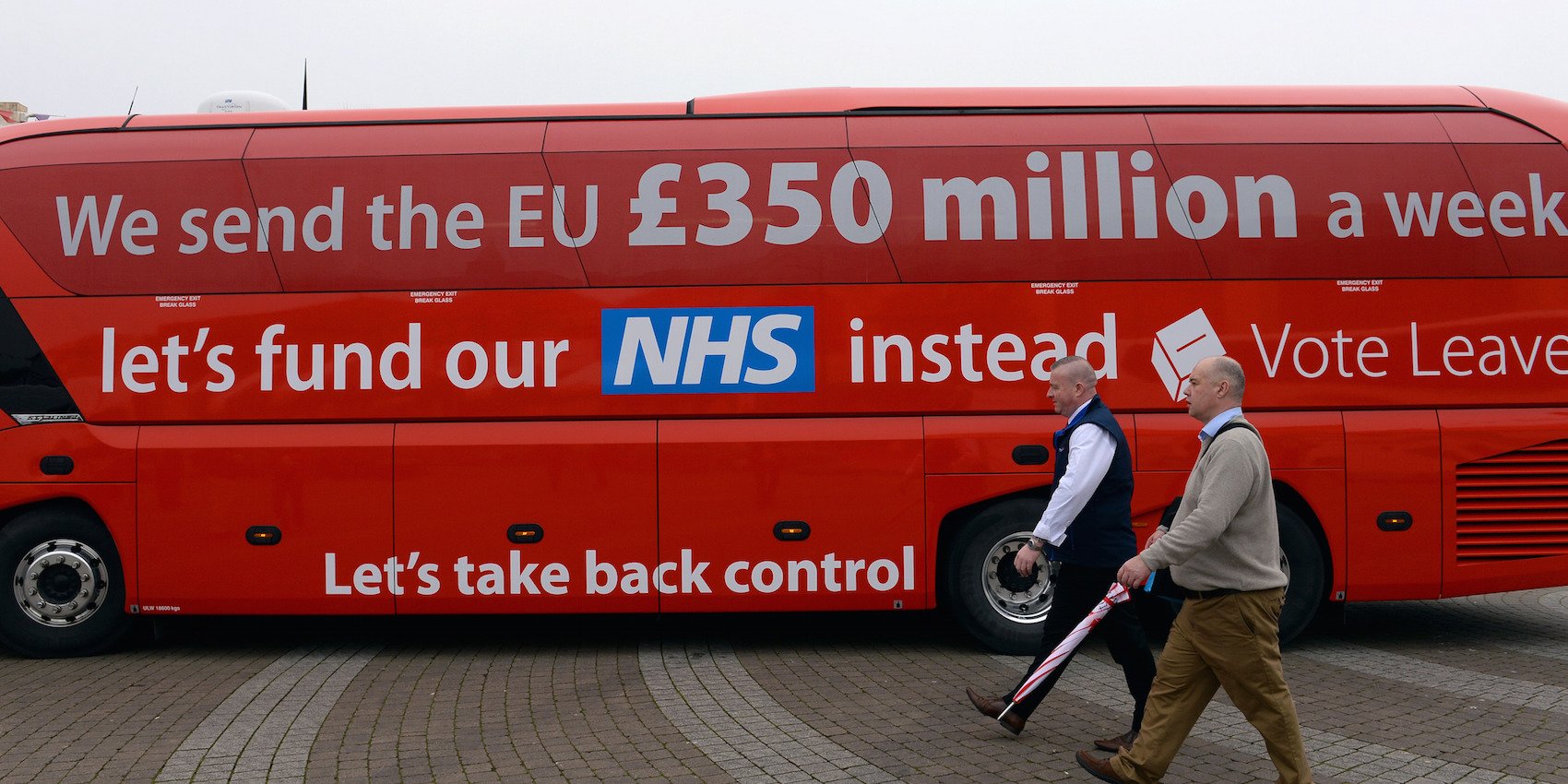 LONDON — The NHS will only get the £350m extra a week promised by campaigners to leave the EU if Brexit goes well, the Health Secretary has said.

Jeremy Hunt was asked by ITV whether voters could expect the extra money famously promised to them by campaigner in pro-Brexit group Vote Leave.

“The country listened to what they said and voted to leave the EU,”Hunt told Good Morning Britain on Wednesday.

“I am absolutely certain that if we get a good outcome from the Brexit negotiations, there will be more money for the NHS because our economy will be stronger.”

The pledge, which was featured heavily in Vote Leave campaign material and on their campaign bus, was hotly contested during the Brexit campaign.

The UK government is about to begin negotiations on whether it will have to pay the EU a ‘divorce bill’ of up to £60 billion. Ministers have also not ruled out continuing to pay for ongoing access to certain EU agencies or programmes.

The prime minister has repeatedly refused to say whether the NHS will get an extra £350m a week. Asked about the promised “NHS dividend” earlier this year, Theresa May denied that people had voted for Brexit because of it.

“What people voted for is for us to have control, and that’s what we’ll have,” she told the BBC.