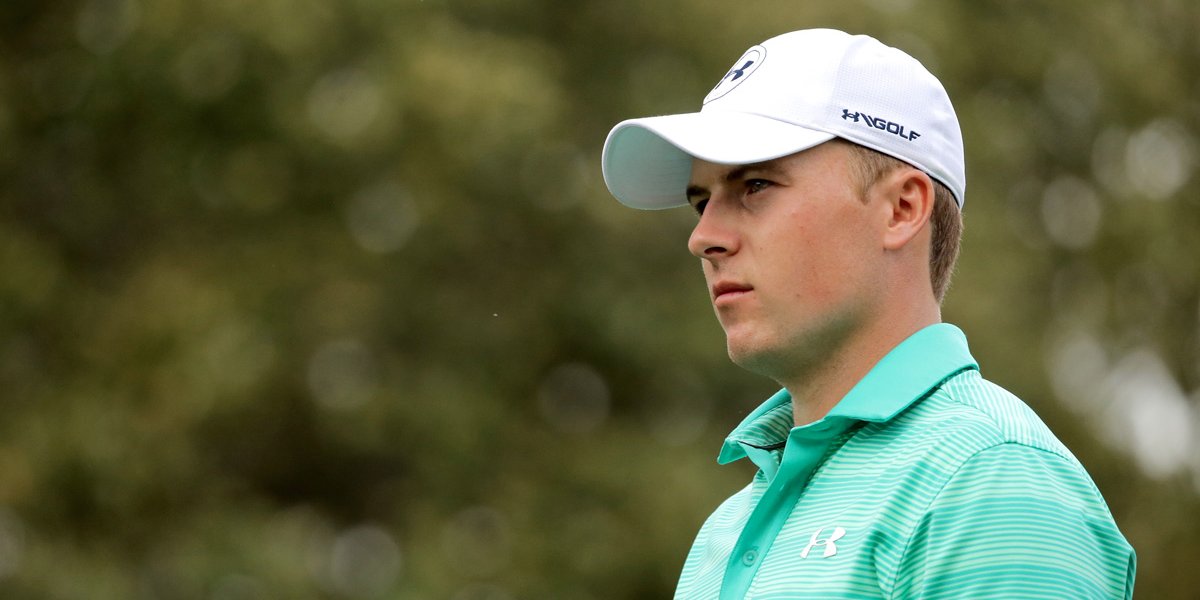 Jordan Spieth’s follow-up to his incredible 2015 season has been disappointing.

So far, in 2016, Spieth has only finished in the top 10 in one of the five tournaments he’s played, coming in first in the Hyundai Tournament of Champions. That was in January, and since, Spieth has finished 21st, cut, 17th, and 18th in his last four tournaments.

The slump has been somewhat shocking, and it has some in the golf world, including Jason Day, concerned for Spieth.

Speaking before the Arnold Palmer Invitational, which Spieth is skipping, Day told reporters that he’s “worried” about Spieth burning out.

“I’m just worried,” Day began. “I’m worried about him because I don’t know if he’s playing too much and he’s doing too many things with golf and sponsor obligations that he might make — may get burned out and go through a rut where he doesn’t want to be on the golf course for awhile.”

Day explained that, following a whirlwind 2015 season that put Spieth on top of the golf world, it’s easy to become overwhelmed. “It goes through everyone, everyone goes through that. I’m just kind of right now, I’ve told a few people on my team I’m kind of worried about him because of what he’s kind of putting himself under. He has played a lot of golf, especially the last few years. You can look at his world ranking and how many events he’s played over the last couple years and you can see that he’s kind of wearing himself out.

“So, I mean that part of it has a huge, huge — obviously part to it but there’s just so much. Once again, there’s so much that people are wanting. The timing issue is hard because everyone wants a piece of you. I wish you could multiply yourself because there’s not enough of us to really do it.”

It’s not the first time top golfers have stood up for Spieth. Rory McIlroy recently took to Twitter to defend Spieth, nothing that his peak may not be as good as Tiger Woods’, but he’s not washed up.

This came before Spieth finished tied for 18th at the Valspar Championship.

As mentioned, Spieth is skipping the Arnold Palmer Invitational and will play in the World Golf Championships in late March. Perhaps with a little time off, Spieth can recover in time for the Master’s and return to the form we got used to seeing last season.