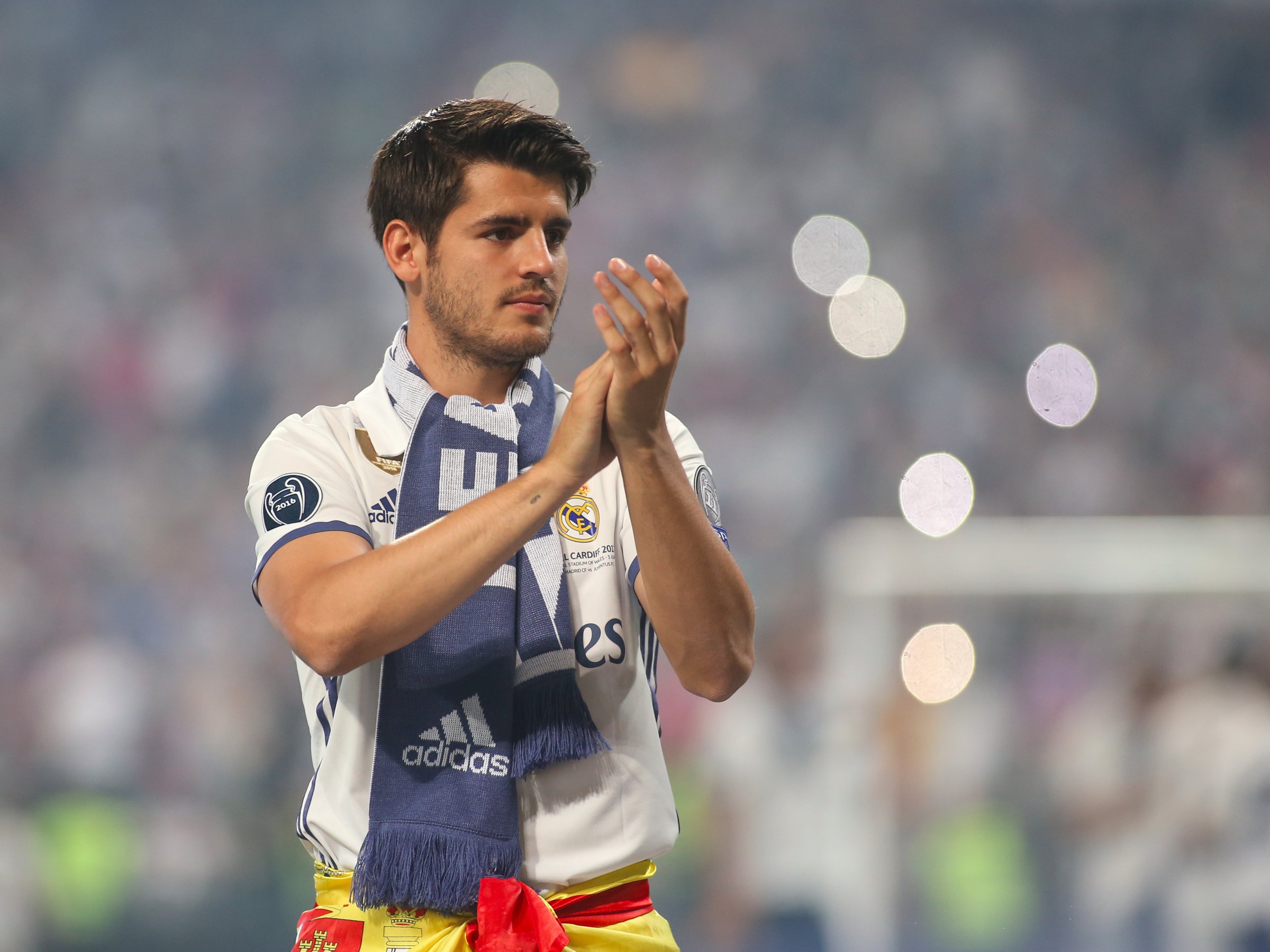 Jose Mourinho personally called Real Madrid striker Alvaro Morata in a bid to lure him to Old Trafford, according to reports in Spain.

The United manager let Morata know how appreciated he would be at the club. According to Spanish newspaper MARCA, he said: “Come to me, you will be important.”

Mourinho has made signing a striker a priority after Zlatan Ibrahimovic was released last week. He knows Morata well, having given the player his Real Madrid debut in 2010.

Real Madrid has an embarrassment of riches up front. Cristiano Ronaldo, France international Karim Benzema, and Gareth Bale are first choices, meaning 24-year-old Morata is frequently on the bench.

MARCA claims Morata is gunning for a starting role. “I want to play and be important for my team… next year there’s a World Cup,” Morata said recently.

Spain will be one of the bookmakers’ favourites for the 2018 World Cup but Morata could be left behind unless he starts playing regularly. Mourinho is reportedly set to offer him something Real cannot — a starring role.

Morata’s mind may already have been made up as the player ‘liked‘ an Instagram post that appeared to confirm the transfer. The Instagram post also hinted Morata wanted Real team-mates, Gareth Bale and James Rodriguez, to join him at Old Trafford.