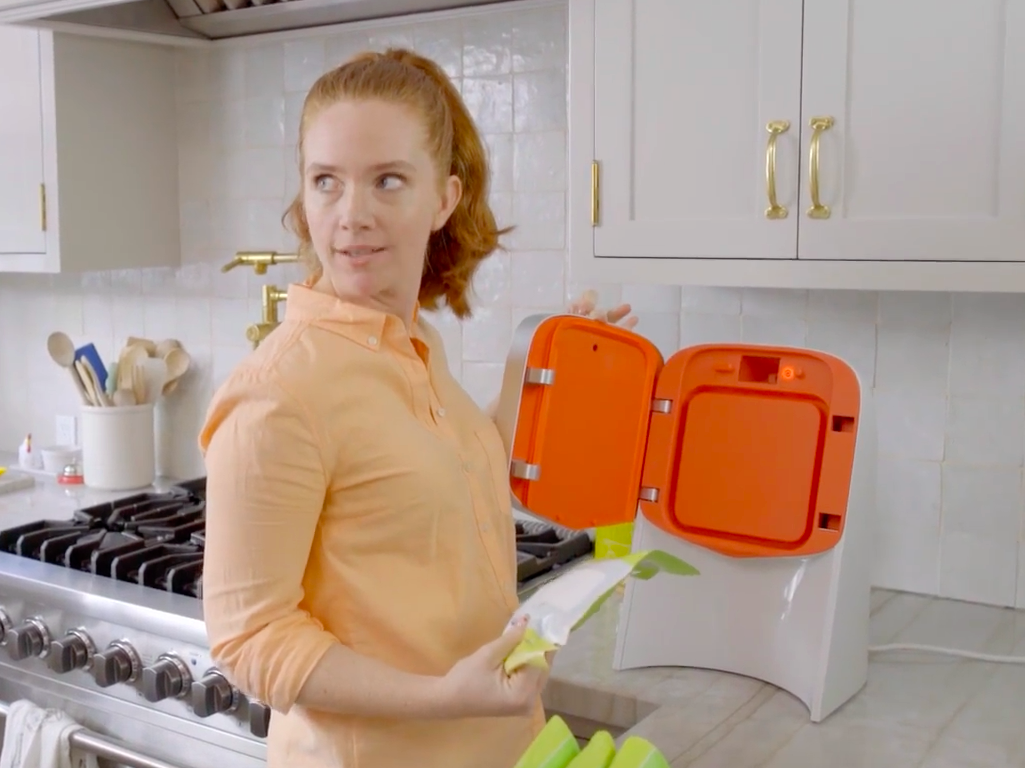 Juicero, the maker of a high-tech juicing machine, is offering full refunds to customers who are upset to learn that its juice packs can be squeezed by hand.

In a lengthy blog post on Medium on Thursday to address the hand-squeezing controversy, Juicero CEO Jeff Dunn promised to take back machines from any customer who “feels that we aren’t making it easier, more enjoyable and delicious to form a healthy habit.”

“If you send us your Press, we’ll refund the money you paid for it. Period,” he wrote.

When it was launched a year ago, the $700 Juicero machine touted its ability to create the perfect glass of juice, harnessing the tons of force generated by the machine to squeeze out every last drop of juice from the bags of fresh fruits and vegetables.

But on Wednesday, Bloomberg broke the news that the high-end juicer backed by Silicon Valley’s elite venture capitalists wasn’t even needed to squeeze out the juice. It turned out that hand-squeezing the packets yielded nearly the same amount of juice and in a slightly shorter time, according to Bloomberg’s tests.

Now, Juicero is on the defensive and is arguing that its juicer (whose price was already cut to $400) is needed because “the value of Juicero is more than a glass of cold-pressed juice. Much more,” says its CEO Jeff Dunn.

To Juicero, the value of the company is its connected juice press that can tell you when the juice is about to expire and saves you the two minutes of packet squeezing.

Like the juice packets, Juicero’s refund offer also has an expiration date: Customers need to return the machines in the next 30 days. And don’t expect Juicero to take care of the shipping. Dunn’s blog post noted that “if you send us your Press” the company will issue a refund.

Whether a $400 juicer is worth saving two minutes of hand-squeezing is a question you’ll have to decide, but here’s what it was like to use the Juicero machine when Business Insider first visited last April.

SEE ALSO:Juicero just posted a video showing what’s inside the packets for its $400 machine