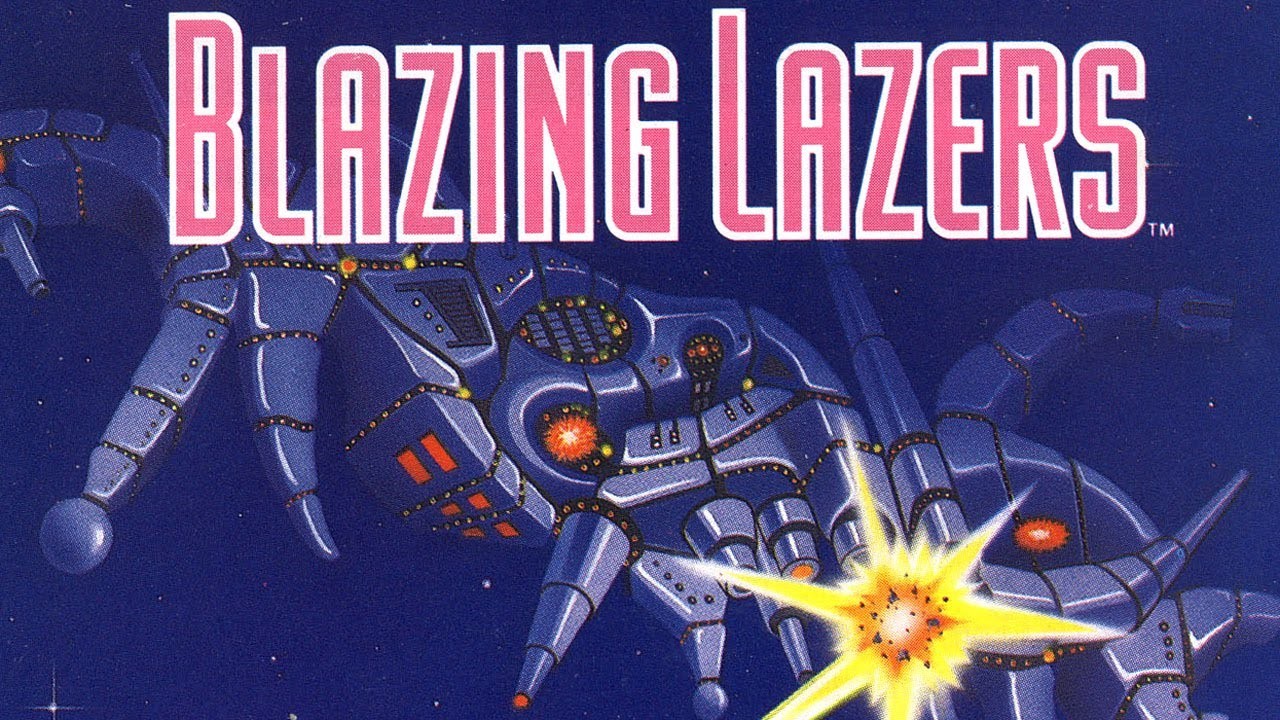 Kanye West is an enigma the world will never understand. And, yet, he continues to dominate headlines. On Friday, the artist sent out a series of Tweets not only saying he’ll release another album later this summer, but he’s already chosen a name.

Among a tirade about the Grammys, West talked about everything from entrepreneurship to hard work and even how much he loves himself. At one point West, perhaps confused, also said that’s he’s “not a rapper.” But it’s this last part that got everyone’s attention.

My next album is titled “Turbo Grafx 16” as of now…

Oh, makes sense. Does he have a favorite game?

Blazing Lazers was probably my favorite game on that console …

We actually played Spy Hunter at my mom’s house!!!

correction, the name of the Neo Geo game I was referring to was The Super Spy

Well, there you have it. Of course, West changed the title of his last album, The Life of Pablo, several times, but there are a lot of gaming consoles, so who knows where he’ll end up. Super Famicon? PSP? Virtual Boy?