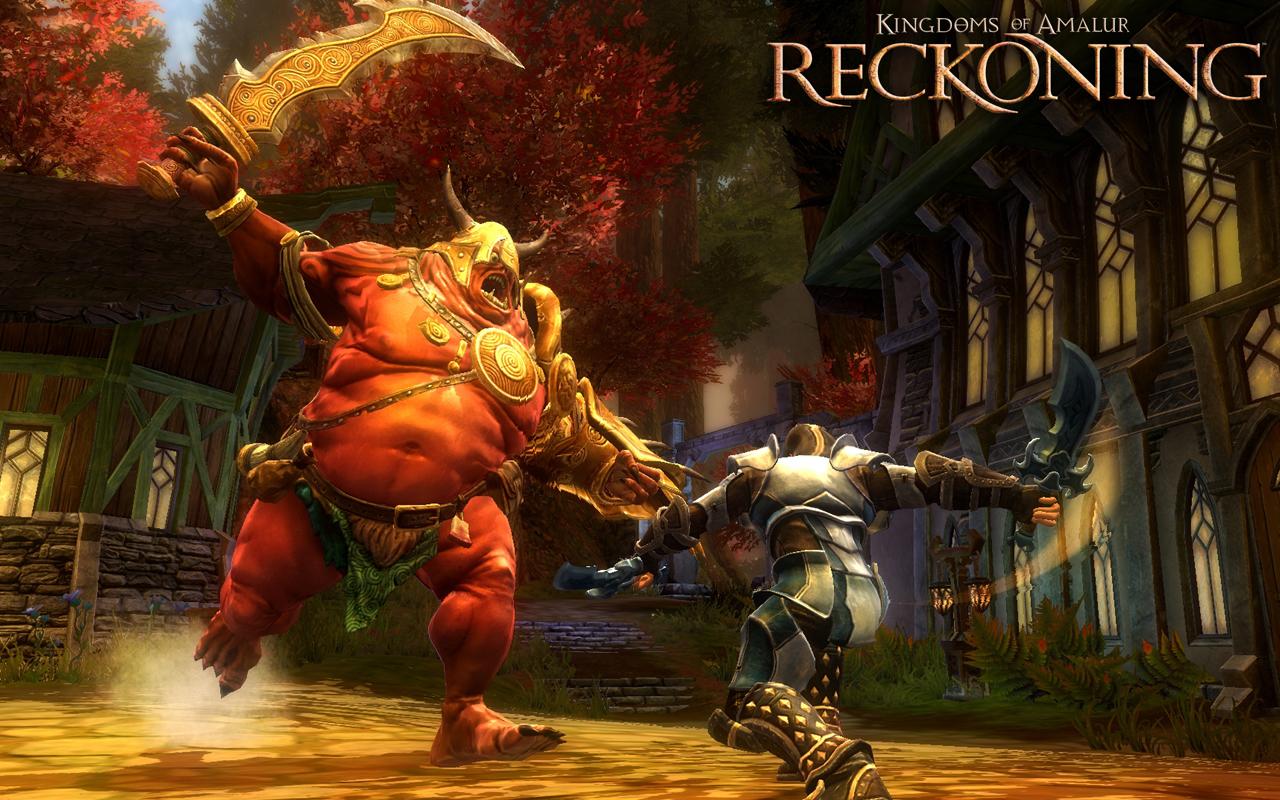 Sometimes you just have to beat a dead horse. At least, if that dead horse is a failed game studio investment involving multiple parties, and tens of millions of dollars. 38 Studios, founded by former Boston Red Sox pitcher Curt Schilling and best known for Kingdoms of Amalur: Reckoning, continues to be at the center of drama long after it closed. This time, though, 38 Studios isn’t the one getting the attention.

The Securities and Exchange Commission (SEC) filed charges this week against two of the parties that had invested in the studio when it was attempting to develop an online RPG. One of the game’s biggest investors was Rhode Island state’s RIEDC, or Rhode Island Economic Development Corp. The company invested in the studio to bring jobs to the state. The state invested $75 million, but according to GamesBeat, $25 million of that went to fees and expenses surrounding the investment – only $50 million went to the game, leaving 38 Studios short of their $75 million goal.

38 Studios continued to look for but didn’t manage to capture any investors, leading to its eventual shuttering. The SEC alleges that, during this period, RIEDC and Wells Fargo, the bank underwriting the loan, were dishonest about the company’s financial situation, failing to disclose how much the studio had said it needed when selling the bonds for the money they’d loaned.

“Investors weren’t fully informed when deciding to purchase bonds that 38 Studios faced a funding shortfall even with the loan proceeds and could not develop the video game without additional sources of financing,” the SEC said. “When 38 Studios was later unable to obtain additional financing, the video game didn’t materialize and the company defaulted on the loan.”

The $75 million was a huge investment by Rhode Island that those taxpayers are now on the hook for. If Wells Fargo left out crucial investment information when selling bonds, any sales made weren’t done in good faith. While this situation isn’t what lead to 38 Studios’ downfall, necessarily, it suggests that Wells Fargo knew it was a risky venture, and one that maybe shouldn’t have been made in the first place even before the cracks started to show.