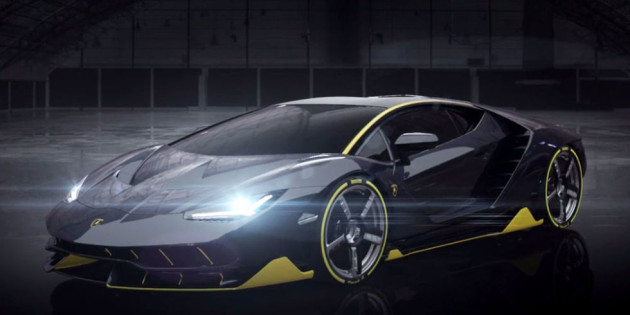 Lamborghini is reportedly ready to debut its new ultra supreme creme-de-la-creme sportscar and an image of it leaked recently thanks to Road and Track. What you see above is known as the Lamborghini Centenario, a car that can reportedly hit up to 62 miles per hour in just 2.8 seconds. But this thing isn’t for most of us peons: the reported price is set around $2.5 million.

That kind of cash will get you into an exclusive club, however. Road and Track said just 40 Lamborghini Centenarios will hit production, including 20 roadster models and 20 coupes. You have pretty good odds if you want to be the only one who rolls up to the country club in a Centenario. Not even the Jones’ can afford one of these.

Road and Track said the Lamborghini Centenario is set to make its debut to celebrate the 100th anniversary of the birth of Ferruccio Lamborghini, the dude who founded the company, on April 28. Time to dump some of that Apple stock and get rid of the spare house in Malibu.