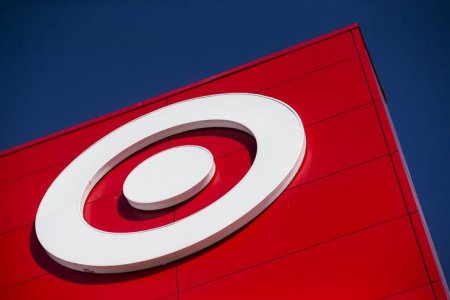 CHICAGO (Reuters) – Target Corp has been accused in a lawsuit of failing to pay overtime to workers with low-level management responsibilities at its warehouses in New York state.

The lawsuit, which seeks class action status, accuses the retailer of violating state labor law by misclassifying “operations group leaders” as exempt from overtime requirements and not paying them for all hours worked.

That proposal, which is being reviewed by the Office of Management and Budget, is widely expected to narrow an exemption for white-collar workers from overtime pay protections based on the percentage of time they spend on management tasks.

Target “controls very carefully what the group leaders do such that they are not left with meaningful executive authority that would satisfy exemption under the law,” Jahan Sagafi, a lawyer for the named plaintiff, Robert LaPointe Jr, told Reuters.

“They are competitively compensated and rewarded for their performance. We dispute the allegations in the suit,” she said.

Sagafi said the lawsuit may expand to cover Target’s activity in other states.

Target is overhauling its supply chain infrastructure. Earlier this month, the retailer said it will invest $2 billion to $2.5 billion annually starting in 2017, mainly to upgrade its supply network and technology infrastructure, as it races to reduce stock shortages and pushes for online growth.

The lawsuit, which was not widely reported, was filed in December in a New York state court, and later moved to federal court. The case is LaPointe v. Target Corp, U.S. District Court, Northern District of New York, No. 16-00216.

(Reporting by Nandita Bose in Chicago; Editing by Jonathan Stempel and Dan Grebler)