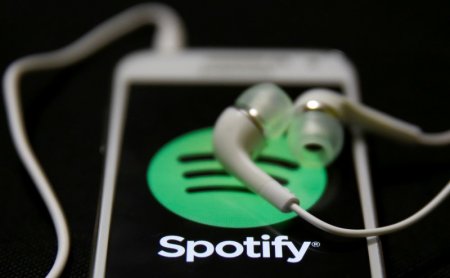 Thomson ReutersEarphones are seen on top of a smart phone with a Spotify logo on it, in Zenica

The deal is expected to close at the end of this week, Spotify spokeswoman Marni Greenberg confirmed to Reuters.

Earlier on Tuesday, SoundCloud launched a music streaming service in the United States starting at $9.99 per month.