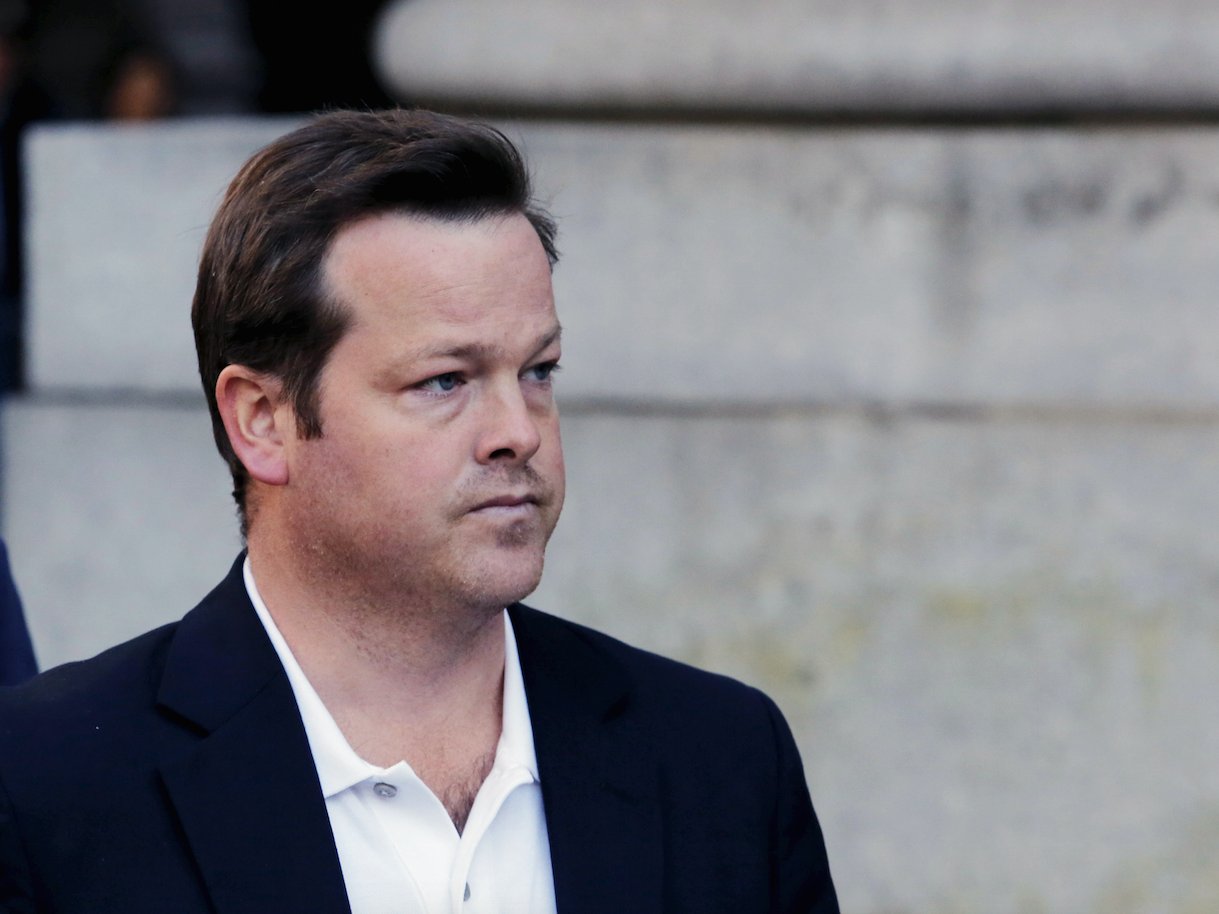 “The Foundation was lied to by Andrew Caspersen, a managing director at investment bank PJT Partners, regarding a potential investment related to the publicly-announced restructuring of a private equity fund,” the foundation, which focuses primarily on environmental causes, said in an emailed statement to Business Insider.

“The Foundation put approximately $25 million of its endowed funds toward the investment. The investment was made into an account that appeared to be for an Irving Place vehicle involved in the transaction, but actually was under the control of Mr. Caspersen.”

The Moore Charitable Foundation is a trust “established to protect our land, water and wildlife for the benefit of future generations, and, as such, invests its endowment to further this mission.”

Bacon, the founder of Moore Capital Management, is a well-known environmental conservationist. He’s also one of the most successful hedge fund managers of all time. An unnamed employee of Moore Capital was also defrauded out of $400,000 by Caspersen.

As the SEC’s Andrew Calamari put it, “even sophisticated institutional investors are not immune to financial scams.”

Caspersen, 39, worked as a partner at Park Hill, which is PJT Partners’ private equity arm. He was charged with securities and wire fraud in an alleged $95 million scheme. In November 2015, Caspersen received $24.6 million from The Moore Charitable Foundation and $400,000 from an unnamed employee at Moore Capital.

Caspersen’s Irving Place had “no legitimate business operations,” the complaint said. Instead, of investing the money, Caspersen placed it in a brokerage account for his “personal use.” He lost most of it from “aggressive options trading.”

In early March, tried to solicit another $20 million from The Moore Charitable Foundation and another $50 million from an unnamed New York-based multinational private equity fund.

When questions were raised, Caspersen allegedly created fake email addresses, and misleading domain names, and invented fictional financiers in an attempted cover up, the complaint said.

“When the Foundation detected irregularities in a proposed follow-on deal, it swiftly notified PJT Partners’ General Counsel’s Office and cooperated with PJT in their investigation of the issue. Importantly, the Foundation did not wait to recover its investment before contacting PJT Partners, which could have subjected some other innocent victim to Mr. Caspersen’s fraud.

After PJT informed the Foundation that it had contacted the U.S Attorney’s Office for the Southern District of New York, the Foundation separately placed a call to the US Attorney to inform them how it initially discovered the fraudulent activities.

The Foundation has since cooperated closely with the U.S. Attorney’s Office for the Southern District of New York and with the SEC, helping to bring this massive fraud to light, protecting future victims and ensuring that the perpetrators of the fraud are brought to justice. The Foundation will continue to aid PJT partners and the government in their investigations, including on efforts to be made whole on the Foundation’s investment for the benefit of important conservation efforts.”

PJT Partners terminated Caspersen for cause.

“Since the inception of our Firm, an unconditional principle of integrity has been a core value as we build a lasting franchise. Our commitment to clients begins and ends with honesty and transparency, and strict adherence to these values is the absolute cornerstone of our Firm,” PJT said in a statement.

Caspersen was released on $5 million bond on Monday afternoon. As part of the condition for his release, Caspersen must under go mental health evaluation and treatment, the court documents show.