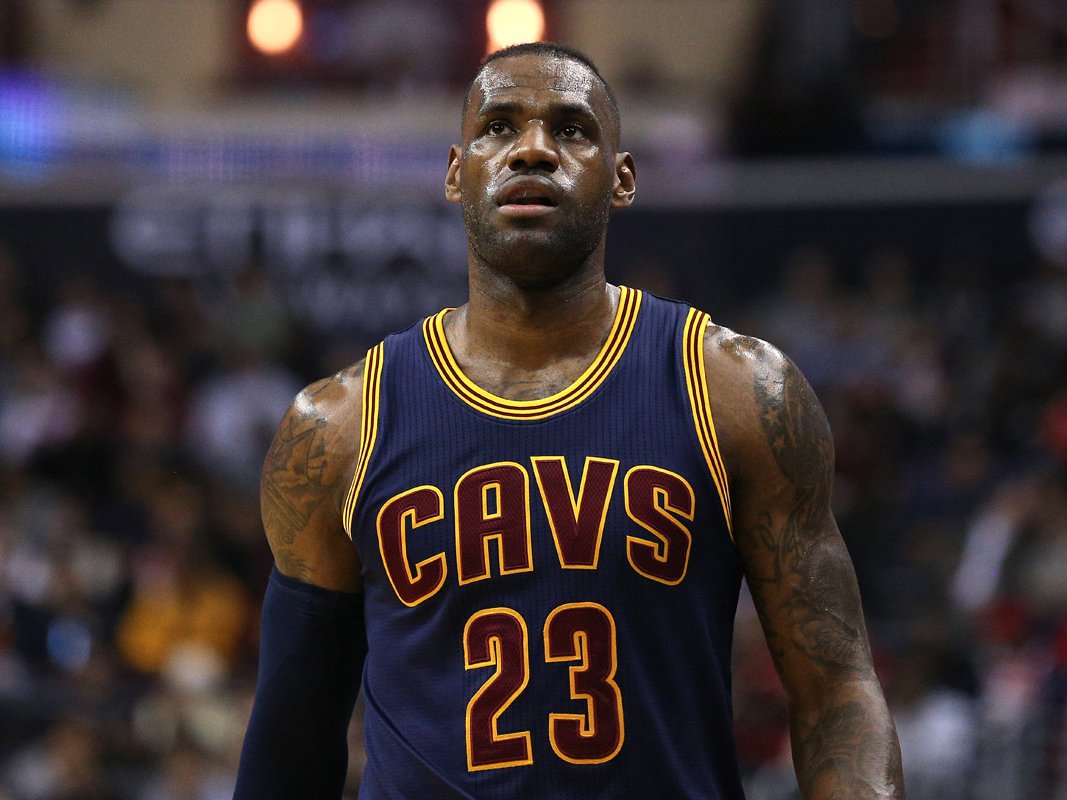 Over the course of Blatt’s time with the Cavaliers, numerous reports indicated that he did not have a harmonious relationship with LeBron. James often ignored play calls and generally seemed unhappy with Blatt as head coach, influencing other players to feel the same.

LeBron’s reputation for his relationships with coaches took another hit when Miami Heat minority owner Raanan Katz went on an Israeli radio station and said James “made it clear that he wanted to dump head coach Erik Spoelstra.” Katz later recanted the statement and said the comments were mistranslated from English to Hebrew.

Nonetheless, James lashed out on Wednesday, defending himself against the accusation that he’s a coach-killer (via ESPN’s Dave McMenamin).

“It sucks,” James said. “But what can I do about it? I’ve never, in my time since I picked up a basketball, ever undermined a coach, ever disrespected a coach. … I’ve always respected what they wanted to do. And I’m not the owner of a team, I’m not the GM of a team. I’m the player of a team.”

He then tried to explain that the reason he’s so involved with coaches’ duties (e.g. play-calling) is because of his knowledge of the game.

“People get it so misconstrued because I’m a smart basketball player and I’ve voiced my opinion about certain things, which I did when I was here my first stint with Paul Silas and Mike Brown. Which I did in Miami with Coach Spo [Erik Spoelstra]. Which I did with Blatt and I’ll do with T-Lue. And at the end of the day, they’ll still have their final call.”

“What do you guys want me to do? Turn my brain off because I have a huge basketball IQ? If that’s what they want me to do, I’m not going to do it because I’ve got so much to give to the game.”

James also said he has “no idea” who Katz is and that he’s never met him, nor have other Heat players. Yet McMenamin points out that Katz has courtside seats at Miami’s American Airlines Arena.

Brian Windhorst also went on ESPN and said that he’s seen James speaking to Katz at games. However, Windhorst also defended LeBron, saying he may have “undermined” head coaches before, but that he’s not a coach-killer.

While calling James a coach-killer is an intense label, it seems clear that he had a significant role in Blatt’s dismissal, regardless of whether the Cavaliers consulted him beforehand.

Now, James reportedly has a coach he likes in Tyronn Lue. How much of his own influence he exerts over play-calling and other schematic matters will be interesting to watch with Lue in charge.