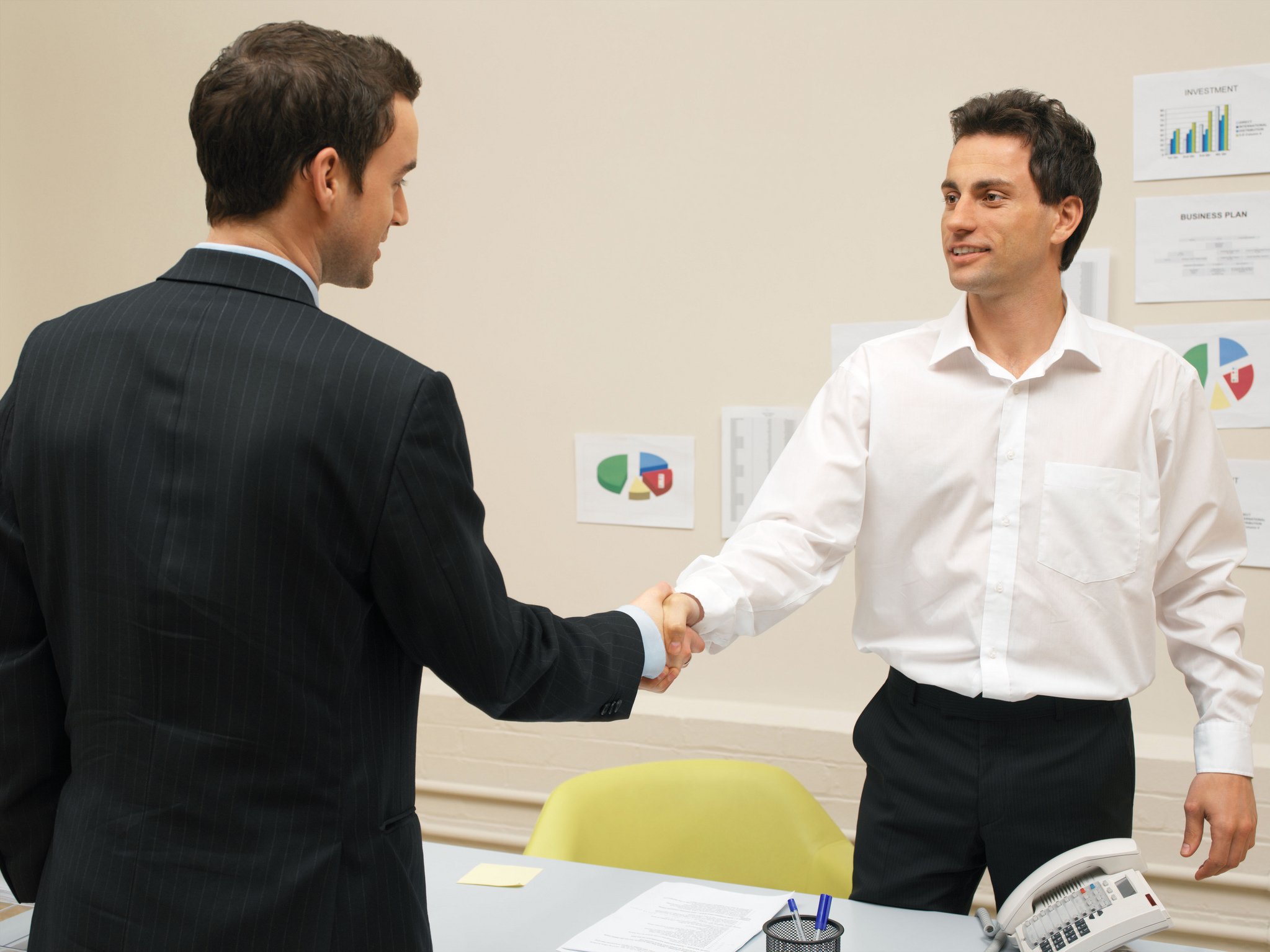 Flickr/reynermediaBid with a precise number to have a better shot at winning a negotiation.

Saying these 2 words can help you be more successful

When you’re negotiating a big transaction, an initial offer of $1 million might seem indistinguishable from an offer of $1.01 million.

But in reality, the $1.01 million bid could be a lot more likely to lead to the result you want.

According to a new study cited on HBS Working Knowledge, dealmakers who offer precise bids (like $1.01 million) see more favorable outcomes than those who offer round-number ones(like $1 million).

For the study, the researchers looked at mergers and acquisitions — specifically, 2,000 initial cash offers made on public US-based companies between 1985 and 2012 — and focused on the price-per-share of each offer.

Half of the initial cash bids they examined were rounded to the dollar (as in, $1.00). Meanwhile, only one-sixth of the offers were very precise (as in, $1.23).

As it turns out, those who made the more precise offers fared a lot better. Specifically, their offers were more likely to be accepted and accepted at a lower price. Plus, they generated a more positive market reaction.

Here’s how the researchers broke down the results:

The researchers can’t say exactly why precise offers yield better outcomes for the bidder. One reason they suggest is that those who make more precise offers seem better informed, so their negotiation partners think they’d be less likely to back down.

Perhaps the most intriguing finding from this research is that investors had no idea this phenomenon existed. The researchers approached 10 senior M&A professionals and asked them whether they would advise a hypothetical client to make an offer of $15, $15.20, or $14.80 per share.

The researchers write that making a more precise offer, even if it means making a slightly higher one, is usually well worth it.

SEE ALSO:Researchers discovered a psychological trick that will make you a better negotiator

NOW WATCH: How Barbara Corcoran uses ‘manterruptions’ to beat the other sharks