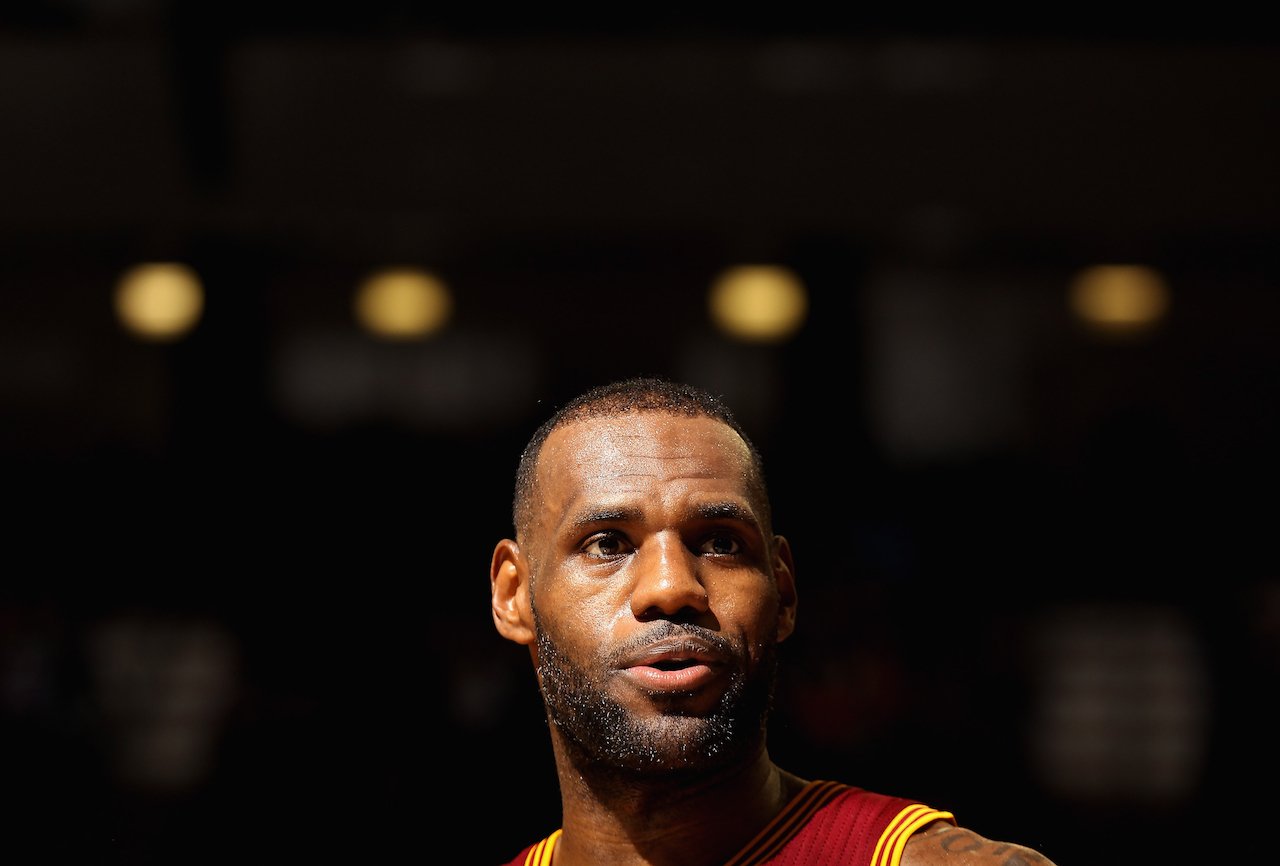 Northern Iowa’s double-overtime loss to Texas A&M in the second round of the NCAA Tournament will go down as one of the worst collapses in March Madness history. Up 12 with 44 seconds left, UNI repeatedly failed to break the Aggies press, turned the ball over carelessly on numerous possessions, and — without even conceding a buzzer beater — allowed A&M to force overtime.

It’s a game that will haunt the UNI players for the rest of their lives.

For LeBron James, if he found himself in a similar situation, he said he’d quit basketball altogether.

LeBron on the A&M comeback over UNI: “I would quit basketball. If I was on Northern Iowa, I would quit.”

It’s been a peculiar week for James, who caused a firestorm when he unfollowed the Cavs on Twitter. Reporters are evidently steering clear of asking about his social media tactics, which is presumably why he’s discussing March Madness collapses instead.

But go easy on the college kids, ‘Bron. Blowing that game is tough enough, even without your public shaming.