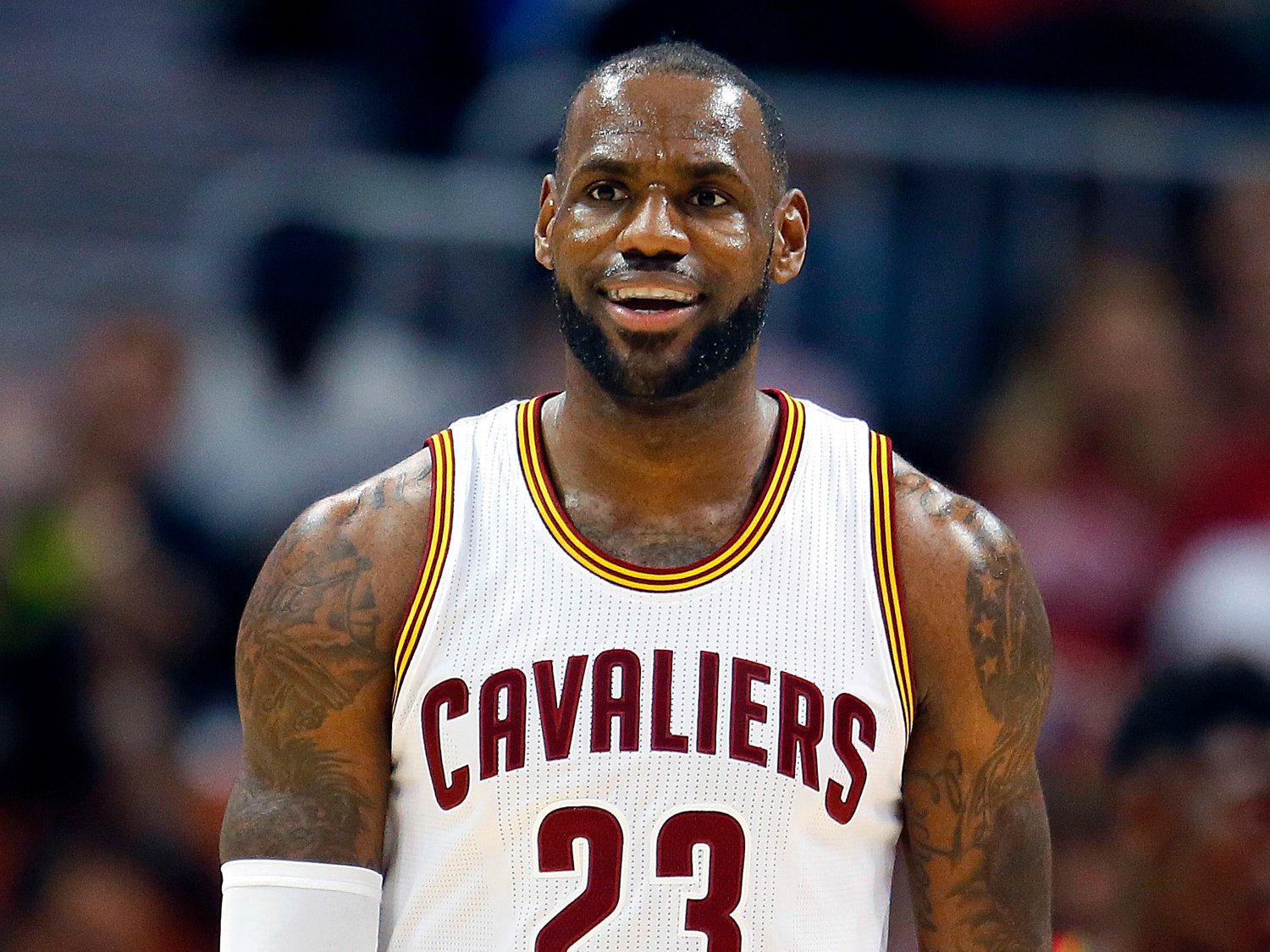 LeBron James basically became a millionaire overnight when he went from a high school basketball phenom to the No. 1 overall pick in the 2003 NBA Draft.

However, despite growing up in the projects in Akron, Ohio, James showed business acumen beyond his years from an early age.

In an episode of Uninterrupted’s “Kneading Dough” with Maverick Carter, James and Carter recalled a specific business decision James made when he was an 18-year-old high school student that proved to be brilliant.

According to James and Carter, when James was in high school he took a meeting with former Reebok chairman and CEO Paul Fireman. In the meeting, Fireman offered James $10 million upfront to sign with Reebok and not talk to Nike or Adidas. According to James, he was bewildered by the process.

“And I was lost for words at the beginning. I mean, I flew in from Akron, Ohio, out of Spring Hill, from the projects. I mean, our rent was like $17 a month. And now I’m looking at a $10 million check — and go back to high school and go back to the classroom the next day. I was going to homeroom the next morning. I’m like,’ Holy s—.'”

While Carter said he was encouraging James to take the money, something inside of James told him to wait and see what other companies could offer.

“I started thinking, like, ‘If this guy… if he’s willing to give me a $10 million check right now, what is it to say if Nike or Adidas isn’t willing to give me $20 or $30 [million] upfront.’ Or to say if maybe the upfront money isn’t the biggest thing. Maybe let’s start thinking about the backend,” James said.

James paused then concluded, “I still can’t believe I left that $10 million.”

The decision was obviously a smart one. James’ first deal with Nike was for a reported $90 million, stunning for an 18-year-old with no pro experience. His decision paid off further as he then signed a lifetime deal with Nike worth $1 billion, if not more, in 2015.

James has since developed his brand into one of the strongest among professional athletes, a development that may have always been natural, judging by his intuition at a young age.