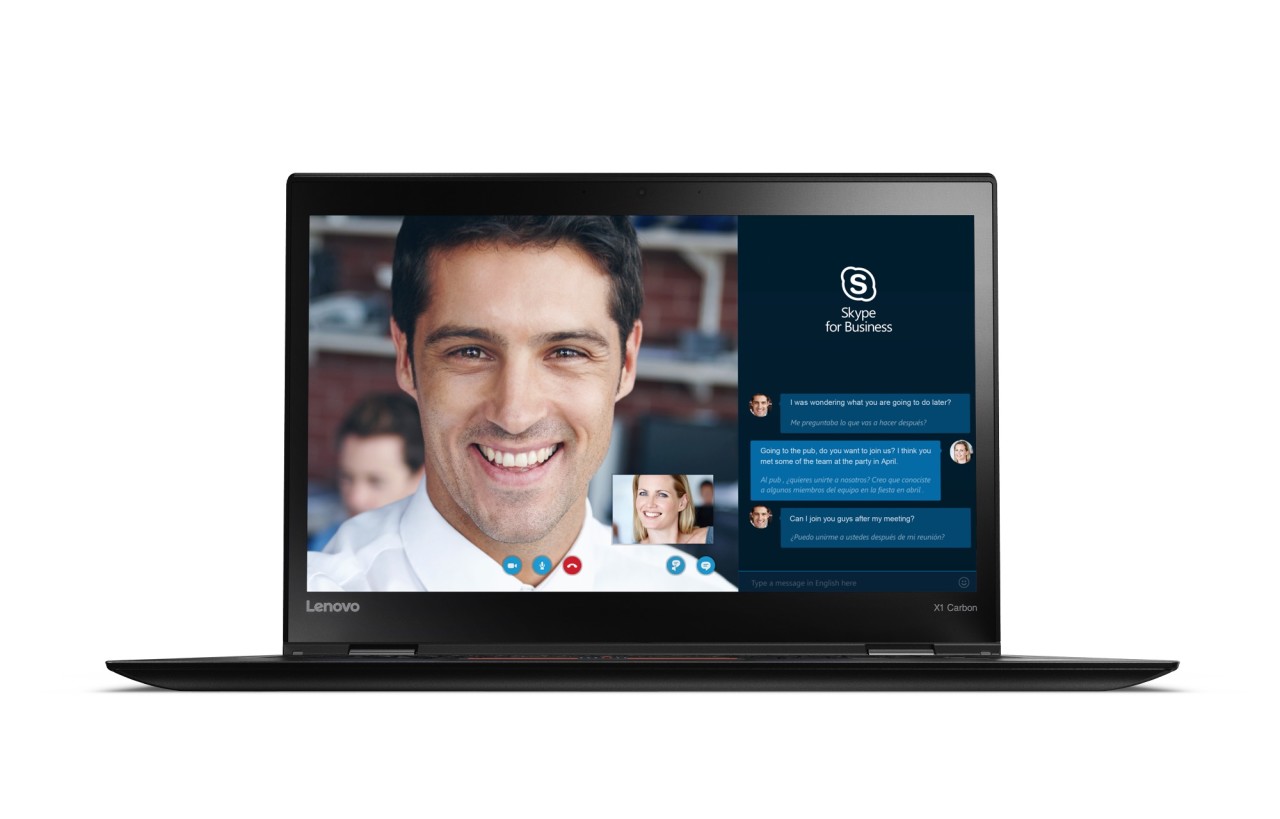 Lenovo has announced a bunch of new additions to its ThinkPad X1 lineup, ranging from tablets and laptops to a couple of desktop PCs. Here’s your guide to everything the company has to offer.

First up is the ThinkPad X1 Carbon, which Lenovo says is the lightest 14-inch Ultrabook on the market. It also offers 11 hours of battery life, a 6th-gen Core i7 processor, up to 16GB of RAM, up to 1TB of SSD storage and runs Windows 10. It costs $1,299 and launches in February.

On the desktop front, Lenovo is releasing two new computers in March. The ThinkCentre X1 features a sleek aluminum design that’s just 11mm thick and packs a 23.8-inch 1080p display for $1,029. The ThinkVision X1 costs $799 and packs a 27-inch 3840 x 2160-pixel display along with USB-C and an adjustable camera.

Finally, the company announced a few X1 branded accessories. Lenovo’s offering a new Wireless Touch Mouse with a rechargeable 380mAh battery for $69.99 and In Ear headphones for $69.99.