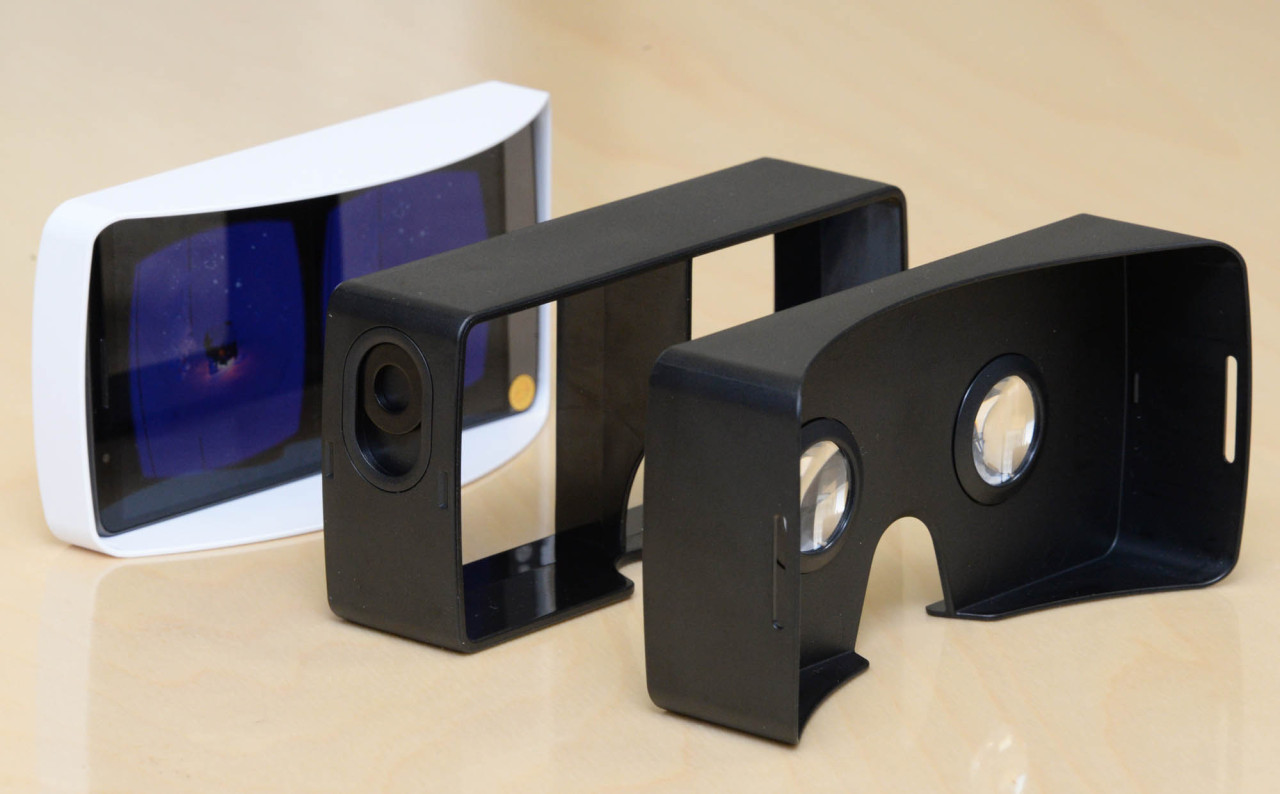 LG already makes its own version of Google Cardboard called “VR for G3” (pictured above), but the company could be planning something even bigger for 2016. Following a flurry a reports on the upcoming LG G5, a new rumor suggests another virtual reality-focused product is in the works as well.

We’re not really sure what to expect from the LG 360 VR, and trusted Twitter tipster Evan Blass isn’t offering any details for now. Our first guess is an updated headset for the upcoming LG G5 similar to Samsung’s Gear VR. If that’s the case, then LG could go beyond Cardboard by offering extra built-in sensors and more advanced software.

It’s also possible the LG 360 VR could be a 360-degree camera. The company might unveil a stand-alone shooter designed to capture video and photos for virtual reality. Or it might even be a special smartphone attachment designed to work with the LG G5’s rumored “magic slot.”

It could also be something totally unexpected. LG’s proven in the past that it’s willing to push the boundaries sometimes and this could be one of those moments.