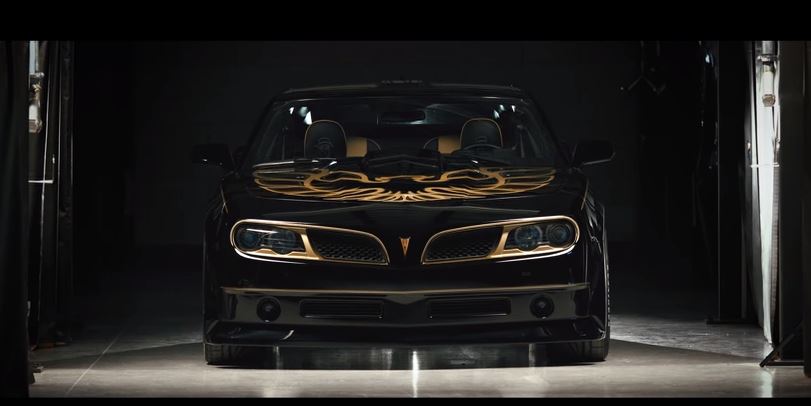 The black Pontiac Firebird Trans Am has been an iconic sports car ever since the 1977 film Smokey and the Bandit. Now, thanks to Burt Reynolds and a company named Trans Am Depot, the car is back.

Trans Am Depot introduced a new, extremely limited, Trans AM SE Bandit Edition, an updated version of the 1977 Pontiac Firebird Tran Am. “That car is what we used as a starting point,” the company explained. “It’s gotta’ be modern where people look at it and know what it is. If you don’t have T-Tops you don’t have a Trans Am.”

The automaker highlighted the wheels it chose for the limited edition Bandit, too, noting that the white lettered tires aren’t made anymore, but were required to add nostalgia to the car. You’ll also find an 840HP engine under the hood.

Burt Reynolds had a huge influence on the new Trans Am, and the custom car company noted that it wouldn’t have been able to make it without input from the actor. As such, Burt Reynolds has signed all 77 of the limited edition Trans Am SE Bandit Editions that the company will sell.