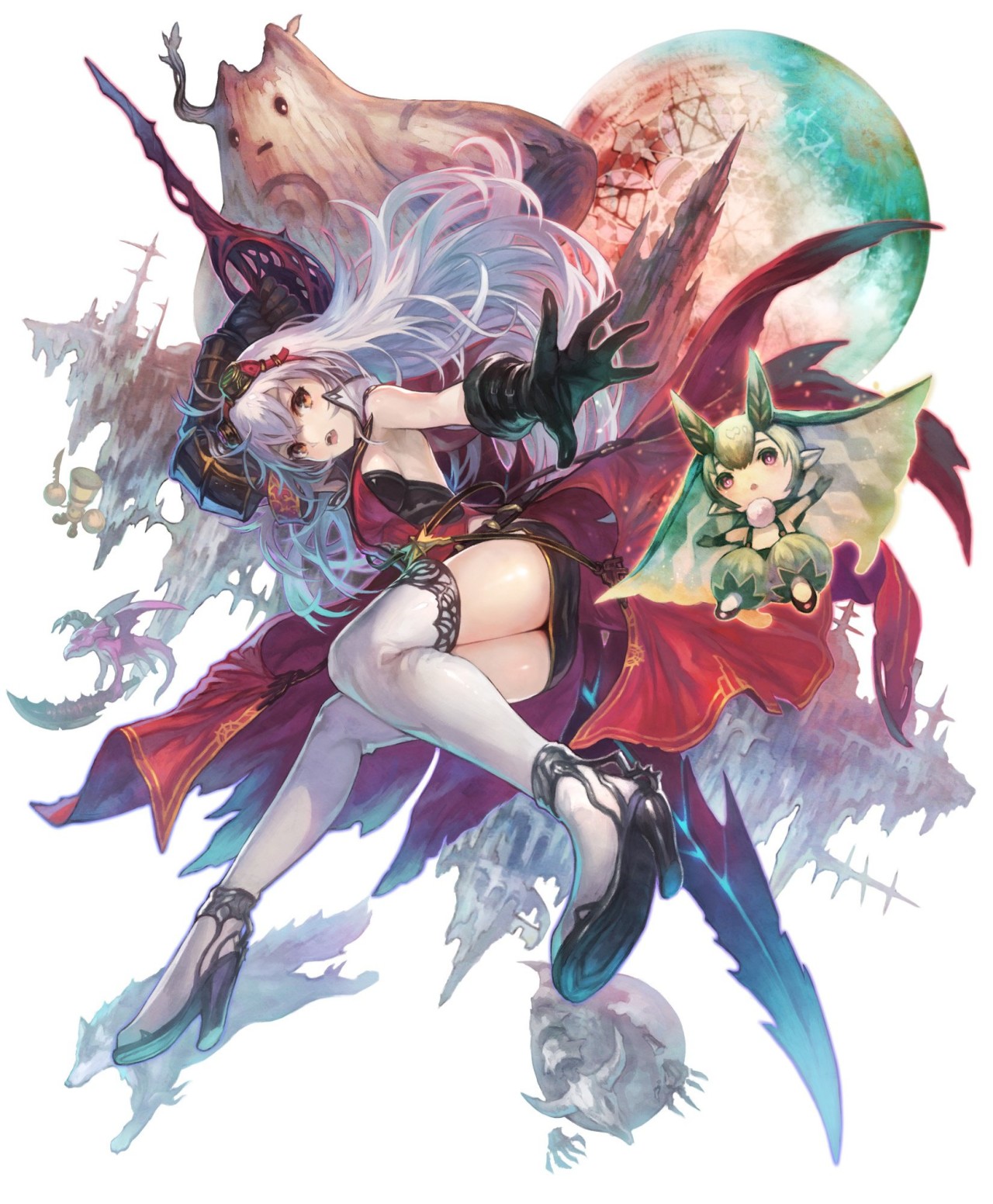 If you haven’t heard, 2016 is the year the JRPG gets it act together and either takes back the console realm by storm or goes down fighting. The PlayStation 4, Xbox One, and Wii U are seeing enough games to bring up comparisons to the late 90s/early 2000s, and this week is when we get the party started.

I wouldn’t necessarily call Nights of Azure “enormous,” but it hails from a reputable studio with enough clout to inspire fans to check it out. That makes it big, in my mind. This action-RPG comes to us from Atelier developer Gust, showing off the studio’s ability to break the mold and actually make a new franchise for once.

Nights of Azure takes place in an insomnia-plagued kingdom called Rusewall Island. Humans have proven victorious in a war over a race of demonic vampires called Jayou, but not without a price. Their leader, the Ruler of the Night, still robs the people of “the night” and silently infects the human population with his blue blood, turning them into his Jayou slaves.

One such infected is Arnice, a holy knight who is tasked with protecting her friend, the saintly Lilysee. With her friend scheduled to be sacrificed to banish the Ruler of the Night forever, Arnice fights behind the scenes, using her half-vampiric powers to discover a new way to save her friend. Naturally, she clashes with an establishment that would take the easy way out and kill Lilysee just as much as she does with the vampiric Jayou themselves.

It’s a riveting story that I would take a lot more seriously if Gust’s artists hadn’t gotten carried away with the leading ladies’ get-ups. Way to just kill any sense of mood or drama. The design choices make this neat setup seem like only an excuse to sell misplaced, teenage fantasies.

Never mind that, though. I’ll be checking out Nights of Azure when it launches for the PlayStation 4 tomorrow, March 29. Koei Tecmo has stated that they would look into the Vita version if the demand is there.