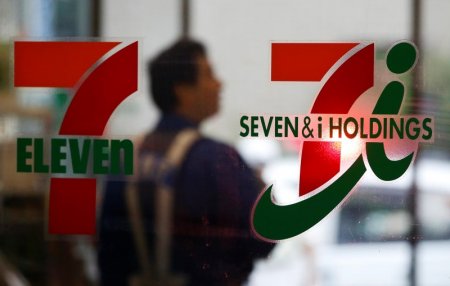 Seven & I, which owns Sogo department stores and the 7-Eleven convenience chain, has been shutting less profitable stores. But Loeb was quoted as saying it should close more Sogo and Seibu department stores.

A company spokesman said it was already in the process of an overhaul to boost profitability and would do “nothing more, nothing less.”

Loeb, who has agitated for change at companies ranging from auction house Sotheby’s to Yahoo!, has also been seeking a succession plan as Chief Executive Toshifumi Suzuki is 83 years old. Loeb warned against nepotism in a separate report by Bloomberg News.

“The criteria used to determine the next CEO should be competence and the ability to run this company successfully, not family ties or preserving the Suzuki family dynasty,” Bloomberg quoted him as saying.

Loeb has actively sought change at Japanese companies in the past few years, persuading robotics company Fanuc Corp to return more of its growing cash pile to shareholders. His recent investments in heavy machinery maker IHI Corp and Suzuki Motor Corp have been less successful.