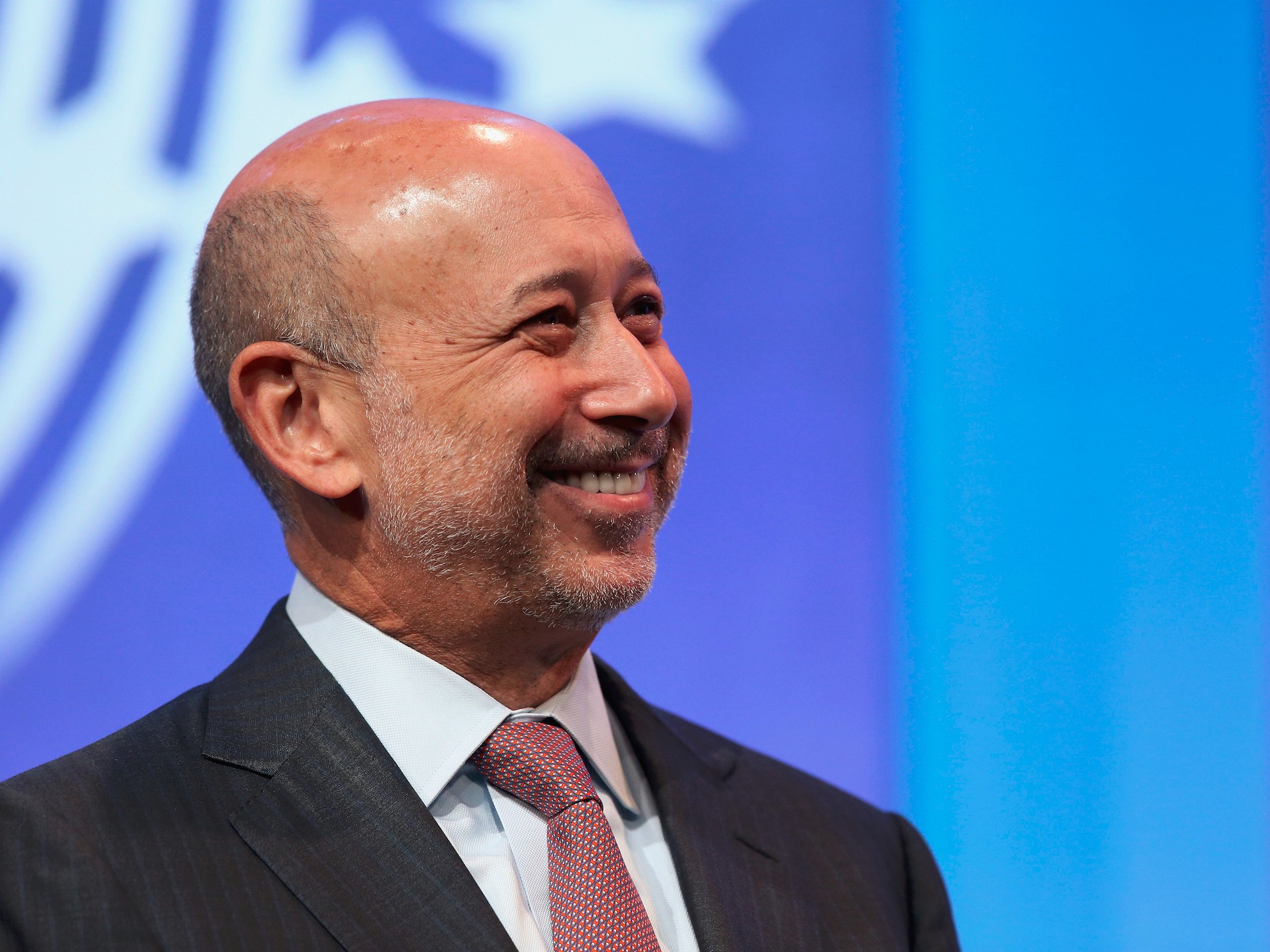 Lloyd Blankfein is one of the most powerful men on Wall Street.

The New York-native, whose net worth tops $1 billion, has been the bank’s CEO and chairman since 2006. And he has been with the firm for more than two-decades.

In a wide-ranging interview with Jeff Cunningham, a professor of global leadership at Thunderbird School of Management at Arizona State University, Blankfein discussed a number of topics including the 2008 financial crisis and the company’s image in an anti-business environment.

Blankfein also shared two bits of advice a senior partner shared with him when he was named partner, a lofty rank that’s considered one of the most coveted titles on Wall Street.

“When I first became a partner at Goldman Sachs, a senior partner had a chat with me and said two things: ‘You’re expected to keep all your shares in the firm’ and then, ‘When your epitaph is written, and it’s nine paragraphs long, no more than two should be about your career at Goldman Sachs,'” Blankfein said.

The advice neatly sums up what separates Goldman Sachs from many of its rivals: it has fought to retain a distinct culture even as a public company, and it encourages its staff to go in to public office.

“When we be­came public we carried our partner­ship culture into the public company so we have an ownership culture,” Blankfein said. “No one at Goldman Sachs gets paid out of his or her own P&L. It matters how your business is doing, but it matters more how the firm as a whole is doing.”

Goldman Sachs bankers are also renowned for taking up positions in the upper echelons of government, with some calling the bank Government Sachs. The Secretary of Treasury, Steven Mnuchin, and President Trump’s chief economic adviser, Gary Cohn, were both bankers at Goldman Sachs before joining the administration.

Mario Draghi, the president of the European Central Bank, and Rahm Emanuel, the mayor of Chicago, are two other well-known former Goldman Sachs’ employees.

Blankfein even dedicated a portion of his annual letter to defending his firm’s tradition of sending alumni to government positions.

“Gary was not the first person from Goldman Sachs to join the government, and we hope and expect that he will not be the last,” Blankfein wrote of Gary Cohn, his former no. 2 executive who left in December to join President Trump’s administration.

“We will continue to encourage our people to contribute to government service if they are fortunate enough to be asked,” Blankfein wrote.

SEE ALSO:Meet the 9 hedge fund managers who made the most money in 2016