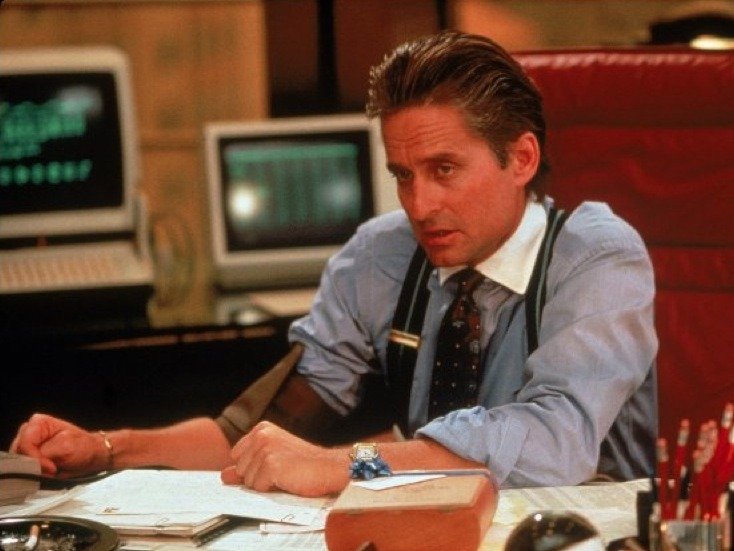 It has been said that Wall Street dealmaking is more art than science. That could be changing.

JPMorgan, which is spending big on technology as it looks to cut costs and increase efficiency, last year launched a predictive recommendation engine to identify those clients which should issue or sell equity. And now, given the initial success of the engine, it’s being rolled out to other areas.

Included in the letter alongside talk of robotics, new design standards and a private cloud platform was reference to the Emerging Opportunities Engine. The letter said:

“We also use machine learning to drive predictive recommendations for Investment Banking. Last year, we introduced the Emerging Opportunities Engine, which helps identify clients best positioned for follow-on equity offerings through automated analysis of current financial positions, market conditions and historical data. Given the initial success of the Emerging Opportunities Engine in Equity Capital Markets, we are expanding it to other areas, like Debt Capital Markets, similarly basing predictions on client financial data, issuance history and market activity.”

At an event in January, Goldman Sachs’ deputy chief financial officer Marty Chavez said the bank was focused on automating investment banking tasks. He said that the bank has mapped out 146 distinct steps in the initial public offering process, and that many of these are “begging to be automated,” according to MIT Technology Review.

That represents a change. While trading has already seen heavy automation and the job cuts associated with it, Wall Street dealmaking had traditionally been seen as impervious to such a process. Not any more.

NOW WATCH: These are the watches worn by some of the most powerful men in finance