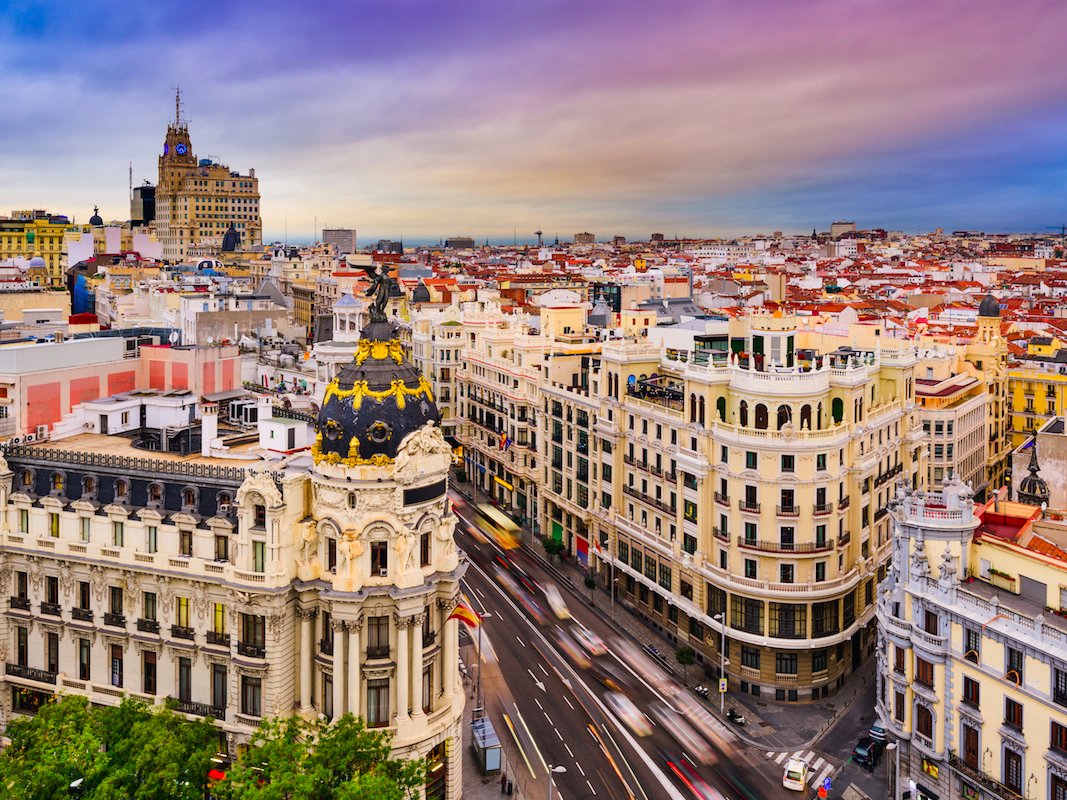 Spain’s capital has entered the battle to take over from London as Europe’s post-Brexit business hub, using the sun as a weapon.

Madrid’s regional government is positioning the city as the low-cost, high-sun alternative to other financial centres such as Frankfurt, Paris and Dublin in the fight for London’s crown.

The government launched a marketing push called #ThinkMadrid last week, highlighting the benefits of the city and why companies should consider it in their relocation plans.

With political uncertainty over the future of the UK’s financial passport and trading relationships with other EU countries, the UK’s vote to leave the European Union is a chance for mainland European cities to attract business that would usually go to London.

Brexit is an “opportunity we can not pass up,” Cristina Cifuentes, Madrid’s regional president, said when launching the initiative on Friday.

“It’s an opportunity to improve, an opportunity for all, that affects and benefits the society as a whole. Therefore, we must act together and united. In a global world, it is useless to go it alone,” Cifuentes said.

In a presentation, Madrid focuses on how relatively inexpensive it is compared to other places.

Here’s the chart showing how Madrid is cheaper than 104 other cities for expats: The presentation also highlights how few (58) days of rain the city has in relation to others, as well as its high average temperature:

And here’s the video presentation:

Madrid’s local government isn’t the only one to be bullish on the city.

JPMorgan banking analyst Kian Abouhossein said Madrid would be a top destination for firms looking to relocate in a note sent to clients in July.

Abouhossein took a look at office rents and capacity in different EU cities, with Madrid coming out on top both for cost and supply.

“In terms of markets with high availability and high oncoming supply, Madrid places first, followed by Frankfurt and Paris.”

“In terms of prime rental levels, Madrid is the cheapest (€27/sqm/month) although brokers note there is a lack of Grade A office space, followed by Frankfurt (€40/sqm/month) and Paris (€67/sqm/month).”

Here’s how the cost compares with other cities vying for London’s financial crown:

And the Spanish capital also tops the list for percentage of vacant offices:

With the promise of sun, cheap rent and good football, there will be many in London who might start to see Brexit’s upside.