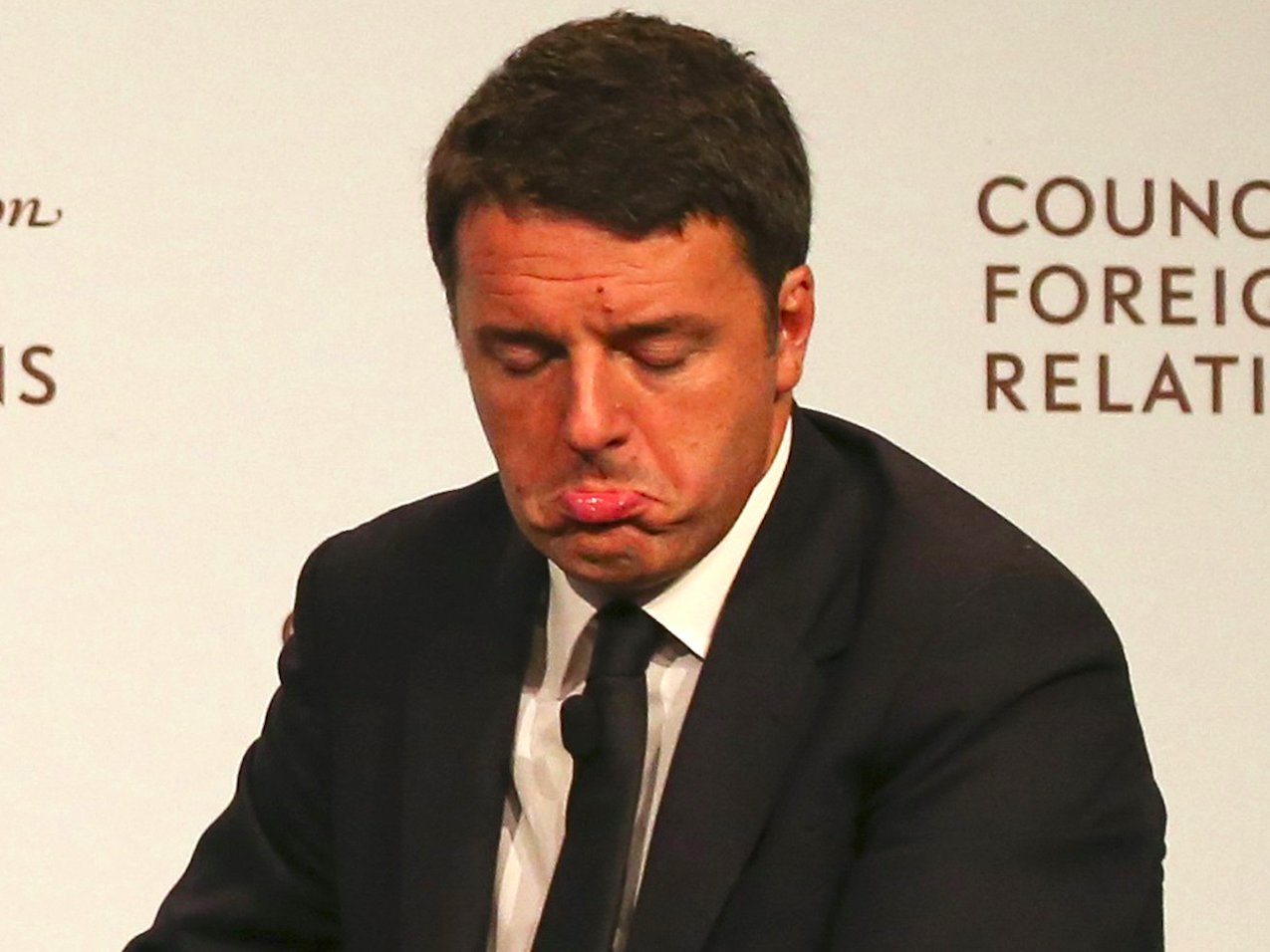 Italy’s third-largest lender said on Tuesday it will cut around 10% of its total staffing costs, adding that it will close around 500 branches between now and 2019. That will drop the bank’s total number of sites from roughly 2,000 to 1,500.

The bank’s new cost-cutting plan also includes the disposal of MPS’ merchant acquiring business — an activity where the bank processes credit and debit card payments on behalf of a merchant.

The cuts are part of a plan to turn around MPS and attract investments into a €5 billion recapitalisation plan for the lender. The lender’s bad loans have concerned investors, pushing the bank to the brink of collapse. As a result of the new cuts, MPS’ management says it is aiming for a net profit of more than €1 billion by 2019, and a return on equity of around 11%.

As a result of the new plans, the bank’s shares took off in early trade, before crashing sharply mid-morning, moving from +14% to -13% in around 20 minutes. Here’s the chart: Before woes about the future of Deutsche Bank started to spook the markets in September, MPS was Europe’s most worrying bank, having come dead last in the European Banking Authority’s stress tests over the summer.

The bank would be insolvent in less than three years under an “adverse scenario,”according to the results of the stress test, which also showed that Monte dei Paschi had the biggest deterioration in its key capital ratio, the so-called fully loaded common equity tier one (CET1) ratio, which takes into account new regulations due to come into force in the near future.

Monte dei Paschi’s CET1 ratio fell by 14.51% against the previous test, leaving Italy’s third largest lender with a ratio 0f -2.44%, suggesting that the bank would become insolvent in the event of a substantial economic shock over the next three years. The 14.5% fall was more than four times the average fall of around 3.4%.

Since the tests the bank has gained a new CEO, after former boss Fabrizio Viola resigned in August after being involved in an investigation for alleged false accounting and market manipulation.

Monte dei Paschi must try and get rid of a near €30 billion surfeit of bad loans in order to avoid an EU-mandated bail in, something the bank, Italy’s prime minister Matteo Renzi, and the EU are all keen to avoid.