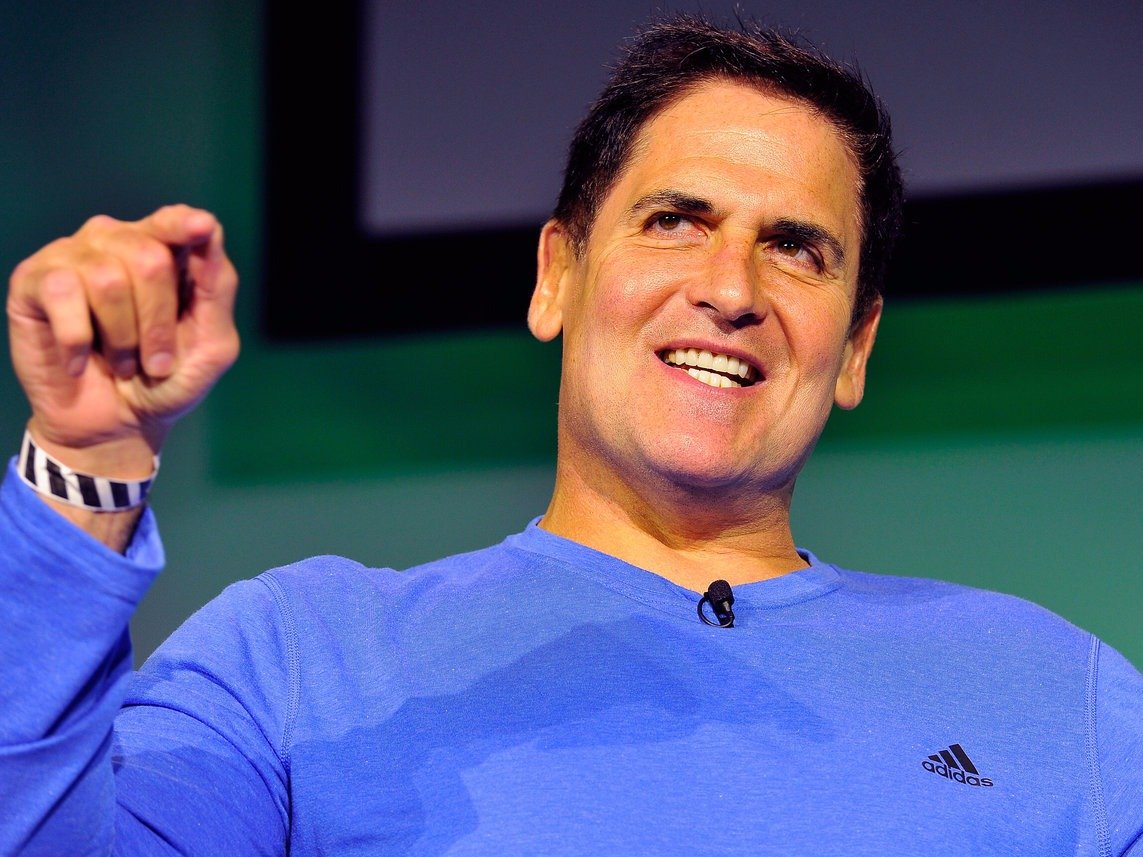 Mark Cuban, the billionaire investor and owner of the Dallas Mavericks, has invested in Fantasy Labs Inc., a daily fantasy sports (DFS) company focused on proprietary DFS data, tools, and analytics, the company announced on Thursday.

“The explosive growth of fantasy sports, and its involvement with new categories of competition like eSports, increase the need for high-end resources like the platform offered by Fantasy Labs,” said Cuban. “I’m excited to be involved with a company that is working to advance an industry that is poised for huge growth.”

Fantasy Labs was co-founded in 2015 by two professional DFS players, Peter Jennings and Jonathan Bales. Jennings is a two-time DFS world champion and the winner of DraftKings’ first $1 million fantasy baseball tournament. Bales has won hundreds of thousands of dollars playing DFS, and has written for the New York Times. Both are DraftKings Analysts.

According to its website, Fantasy Labs “allow[s] you to leverage our massive database of stats and information to create your own models, design specific player trends, and build winning DFS lineups.”

“Mr. Cuban’s belief in the future of daily fantasy sports, and its ability to positively enhance the viewing experience for fans, make this an ideal partnership for Fantasy Labs,” said Bales. “This new funding will allow us to enhance our product offerings to create the best possible experience for our customers and the rapidly growing population of fantasy sports players.”

Nearly 57 million people played fantasy sports in the United States and Canada in 2015, according to industry demographics from the Fantasy Sports Trade Associate (FSTA). Popular websites DraftKings and FanDuel rose to prominence during the 2015 NFL regular season, when the companies spent a combined $200 million on advertisements.

But since the New York Times reported in early October that one DraftKings employee had won close to $350,000 on FanDuel the same day he accidentally leaked information that could have given competitors an unfair advantage, both sites have faced an onslaught of legal difficulties.

The sites maintain that they are games of skill, rather than gambling.