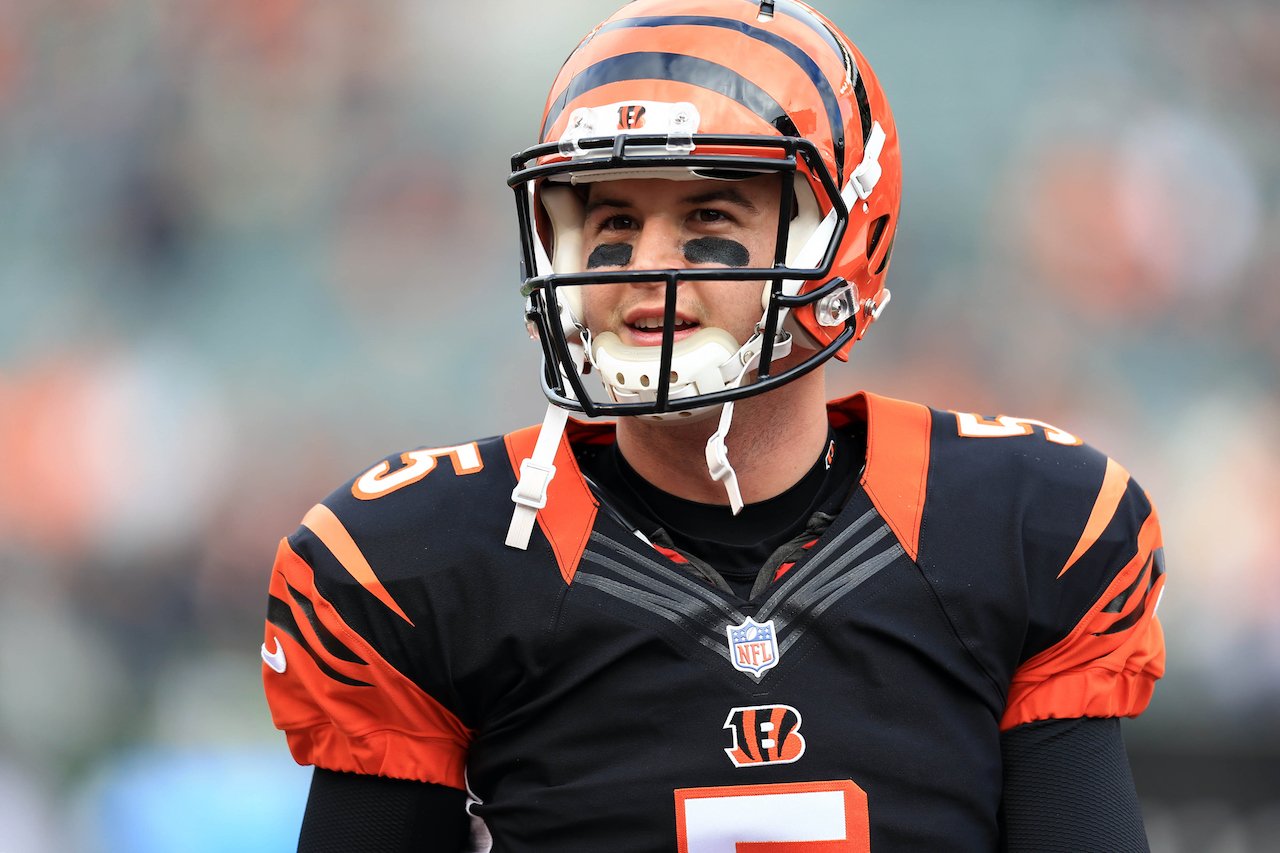 Andrew Weber/GettyCortana likes the Bengals over the Steelers.

Microsoft Cortana — the virtual assistant that picks the outright winner of every NFL game — wrapped up the regular season with a record of 161-95 (63%), and now it’s gearing up for the playoffs.

Last year, Cortana went 8-3 in the playoffs and correctly predicted prior to Wild Card weekend that the New England Patriots would win the Super Bowl.

This year, Cortana again thinks New England will hoist the Lombardi Trophy in a 2004 Super Bowl rematch between the Pats and the Panthers.

But let’s not get ahead of ourselves.

First, let’s focus on Wild Card weekend — maybe the most fun weekend of the NFL season. The slate of four games (don’t forget, the first two are on Saturday!) this year looks especially exciting because all four of the road teams are favored by Las Vegas, and yet Cortana only likes two of them. As we’ve noted throughout the regular season, the games on which Cortana and Vegas disagree tend to be the closest and most exciting.

As always, Cortana only picks the outright winner of each game, and the point spread (courtesy of Vegas Insider) is merely for the sake of comparison. You can read more about Cortana at Bing Blogs.

Here are its picks for Wild Card weekend: