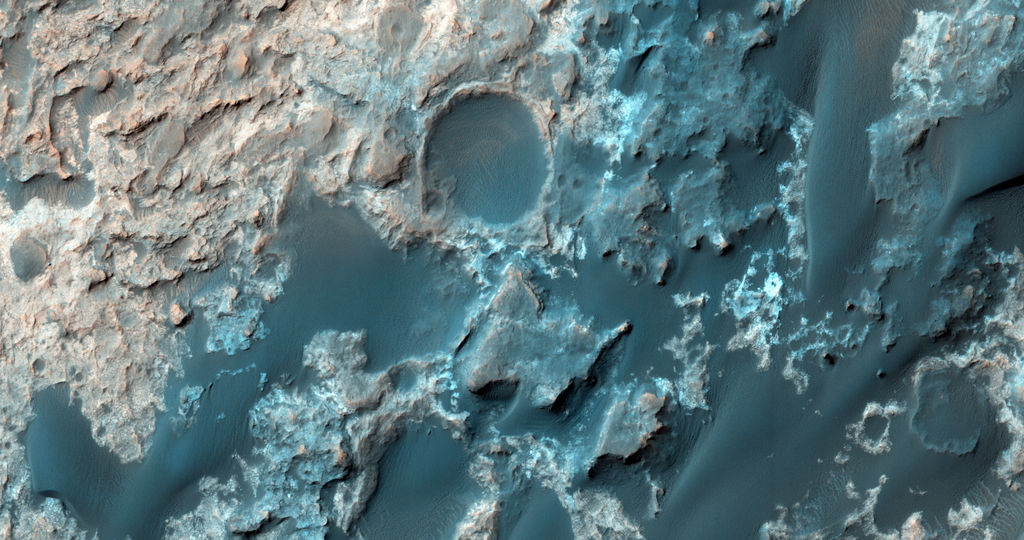 This week, NASA’s Mars Reconnaissance Orbiter (MRO) celebrated ten years of orbiting the Martian planet, in which the spacecraft has inspected the planet in unprecedented detail, leading to discoveries such as the possibility of liquid water on present-day Mars.

Over the past ten years, NASA’s MRO has identified underground geologic structures, scanned atmospheric layers and made observations of the planet’s weather. Every single aspect of the spacecraft is still functional, too, and NASA thinks its best days are still ahead.

“This mission has helped us appreciate how much Mars—a planet that has changed greatly over time—continues to change today,” said MRO Project Scientist Rich Zurek of NASA’s Jet Propulsion Laboratory.

Here are some of the MRO’s most astounding stats since it began orbiting Mars 10 years ago.

The MRO officially arrived at Mars on March 10, 2006, firing its six largest engines in order to slow its descent into Mars orbit; the successful “catch” into orbit followed a perilous seven-month journey from Earth. According to NASA, the MRO initially orbited the Red Planet at a distance of about 27,000 miles for the first 6 months and has gradually moved closer.

Check out the video above to see some of the MRO’s biggest accomplishments, along with some incredible images snapped by the spacecraft’s onboard camera below.