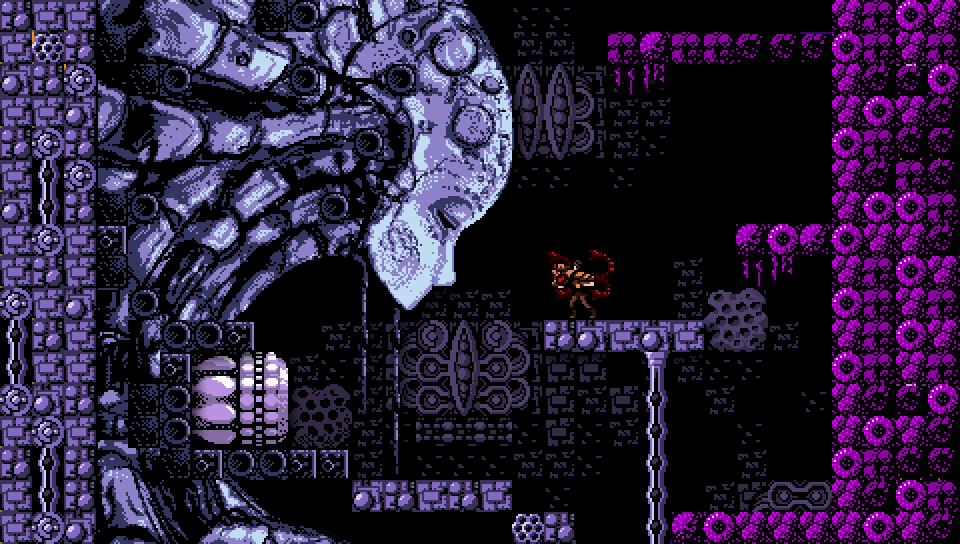 Developer Tom Happ is bringing the critically adored Axiom Verge from the PC and PlayStation 4 to the Xbox One and Wii U.

The word comes by way of a press release. The release rightfully indicates that Axiom Verge, a modern take on the classic Metroidvania formula, won a heap of praise from fans and gaming sites around the world. It wound up taking home a bunch of awards at the end of 2015, and it’s absolute a game well worth a play.

Unfortunately, the press release does not indicate when the title will make the jump to the Xbox One or Wii U. It simply states that it will come later this year. We also don’t know if it will arrive with any unique features, or if it will just be a straight port.

That news, if there’s any to be had, will likely come in the next few months.

For now, it’s great that a wonderful game will be playable for even more gamers.