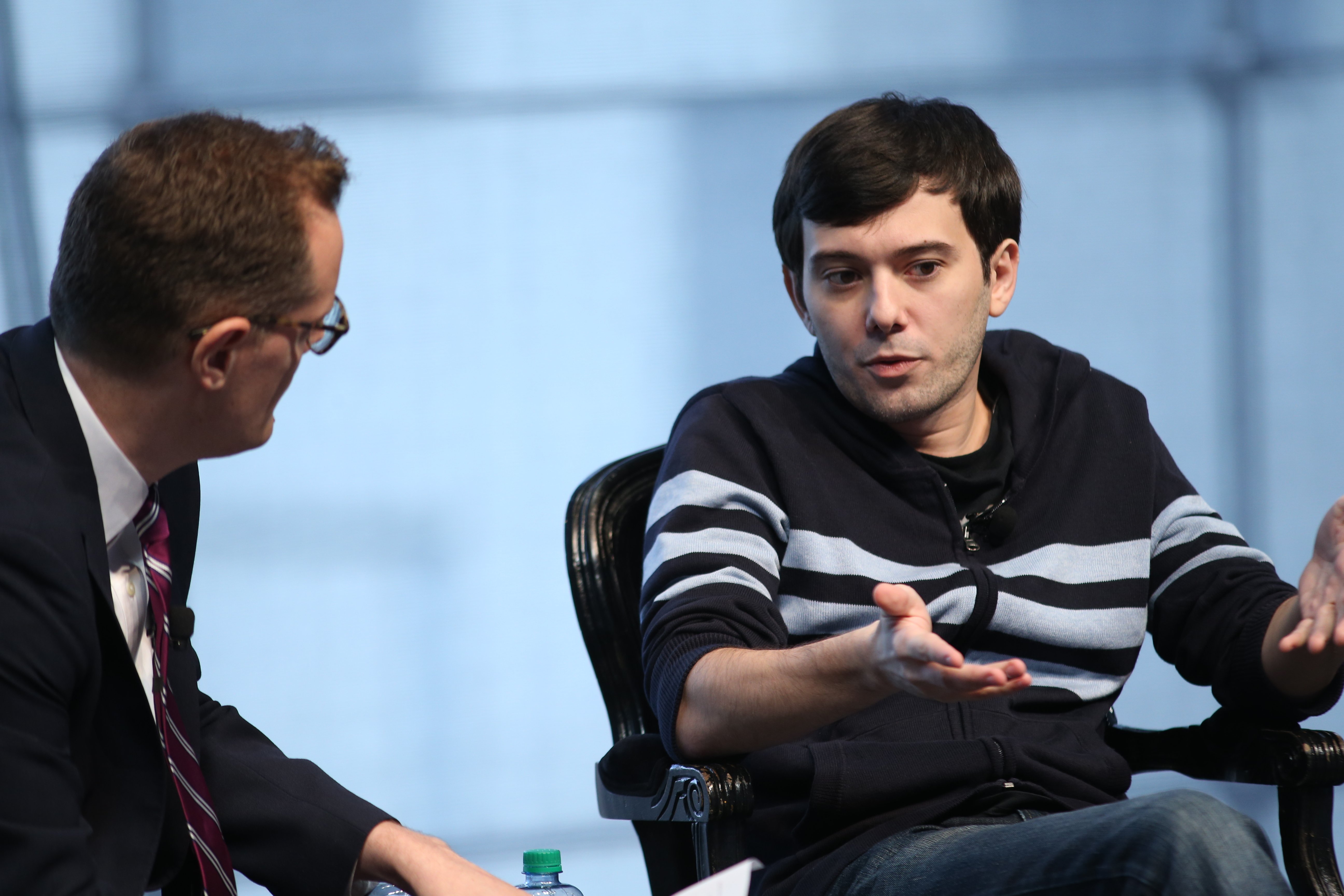 In keeping with his persona as a hip hop aficionado and public villain, Martin Shkrelli recently sought to keep Kanye West’s new “Life of Pablo” record from fans by buying it directly from the label for $15 million, but if his recent tweets are to be believed, he got scammed out of the money.

On Sunday, Shkreli tweeted that he came into contact with someone named “Daquan” and sent him a payment of $15 million via bitcoin to no result. The rest of his tweets were full of profanities and frantic ideas to get his money back.

Ultimately, he concluded that he would contact Sitoshi, the creator of bitcoin, to get his money back.

Though Shkreli remained confident he could get his money back, a $15 million dollar hit like this would throw salt on other financial wounds he’s incured lately, like the loss of $40 million on his E-Trade account, or the heavy legal fees he will owe to his high-profile attorney.

Here’s the tweet where he announced he bought the album:

Got the album. Photos soon.

Followed not long after by this outburst: