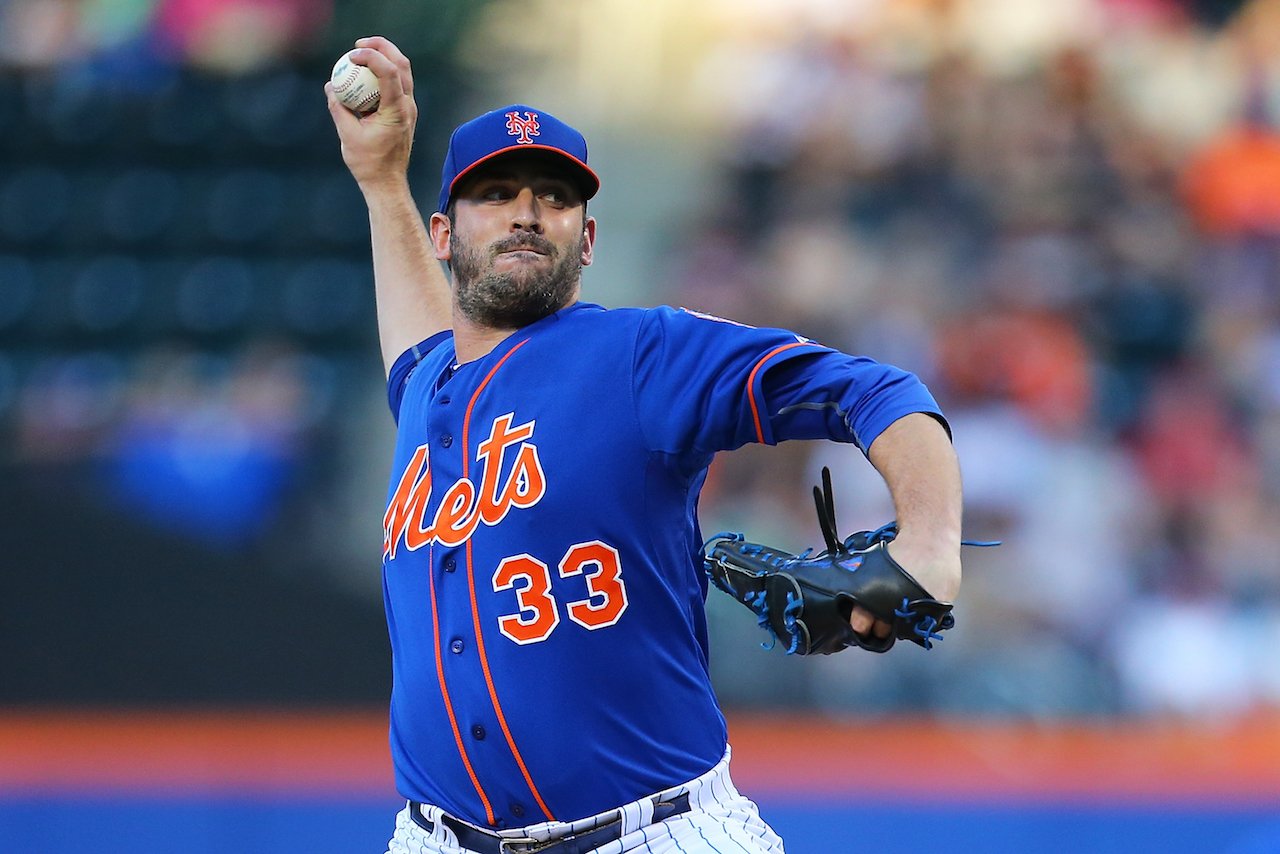 New York Mets starting pitcher Matt Harvey has been scratched from Tuesday’s spring-training game against the Marlins. Now a series of ominous reports out of the team’s Florida clubhouse suggest that a “mystery” non-baseball ailment has put his opening day start in jeopardy.

Right now all we know is that Mets manager Terry Collins has emphasized that Harvey’s injury is not related to his elbow, which needed Tommy John surgery — surgery to repair a torn ligament in the elbow — in 2013. He won’t pitch for the remainder of spring training.

“It’s a non-baseball medical issue that we have to address,” Mets G.M. Terry Alderson said on Tuesday.

“It came up this morning as far as I know. There will be some follow-up tests and consultation that will take place over the next couple of days.”

Harvey will not pitch the rest of the spring and his Opening Day start is in doubt due to an unspecified, non-orthopedic, no -elbow injury


It’s hard to be more vague than this, but whatever Harvey’s injury or ailment is, it won’t please Mets fans.

Luckily for the Mets, they have the best pitching rotation in baseball; whoever fills in for Harvey on Opening Day should do just fine.

Regardless, it’s never good to hear a team’s manager call his star pitcher’s injury a “mystery.” Either what ails Harvey is giving the medical staff trouble or the Mets aren’t being transparent about what’s going on.