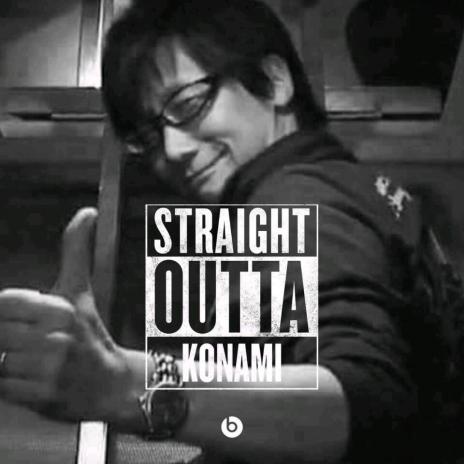 Konami has released its financial reports for the most recent fiscal quarter, and you’d be surprised to learn that it even mentions video games. However, it’s true. Konami has devoted a few lines, in between its health, gym, and pachinko results, to mention that Metal Gear Solid V: The Phantom Pain has sold 6 million units to date. The game, developed by Hideo Kojima, is the only major video game mentioned in the entire report, unless you want to count Yu-Gi-Oh as still being relevant.

You have to wonder if 6 million is enough to call the game a success. I remember when the Tomb Raider reboot launched to 5 million copies, and Square Enix called it a flop. Metal Gear Solid V: The Phantom Pain was developed by two studios in two different countries with an enormous staff, the MVP of game directors, and a proprietary, high-end graphics engine.

Plus, much of the fallout between Kojima and Konami stemmed from the auteur ignoring budgetary limits, signalling this took a lot more to make than the average AAA release.

Is 6 million enough to call it a success? Do we even want his game to be a success? If Metal Gear Solid V: The Phantom Pain proves to be a dud in the long run, maybe Konami will think twice before continuing the franchise without its famed director.