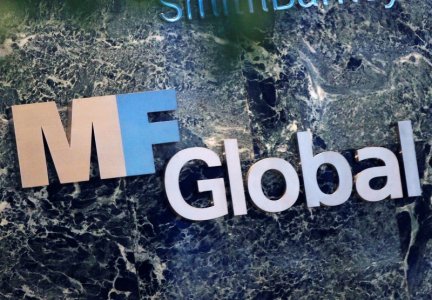 The preliminary accord resolves class action claims against Leucadia National Corp’s Jefferies LLC unit; units of Bank of Montreal , Natixis SA and US Bancorp ; and Lebenthal & Co, according to papers filed on Friday in the U.S. District Court in Manhattan. All denied wrongdoing.

Investors led by the Virginia Retirement System and the Canadian province of Alberta accused the defendants of making false and misleading statements when they helped MF Global sell $325 million of 6.25 percent senior notes in August 2011, or were liable for misstatements in the bonds’ offering materials.

It would boost the investors’ total recovery to about $234 million, including $74.9 million from other underwriters, $65 million from the auditor PricewaterhouseCoopers, and $64.5 million from Corzine and other MF Global officials.

“We are pleased to have resolved this matter, and this resolution will have virtually no impact on our 2016 results,” a Jefferies spokesman said.

A spokesman for US Bancorp declined to comment. The other defendants did not immediately respond to requests for comment.

MF Global filed for Chapter 11 protection on Oct. 31, 2011 as worries mounted about its sovereign debt exposure, credit rating downgrades, margin calls and news that customer funds had been used to cover liquidity shortfalls.

Before taking over MF Global, Corzine had been a U.S. senator and governor from New Jersey, and a co-chairman of Goldman Sachs .

Lawyers for the bond investors plan to seek legal fees of 19 percent of the settlement fund, court papers show.

The case is In re: MF Global Holdings Ltd Securities Litigation, U.S. District Court, Southern District of New York, No. 11-07866.