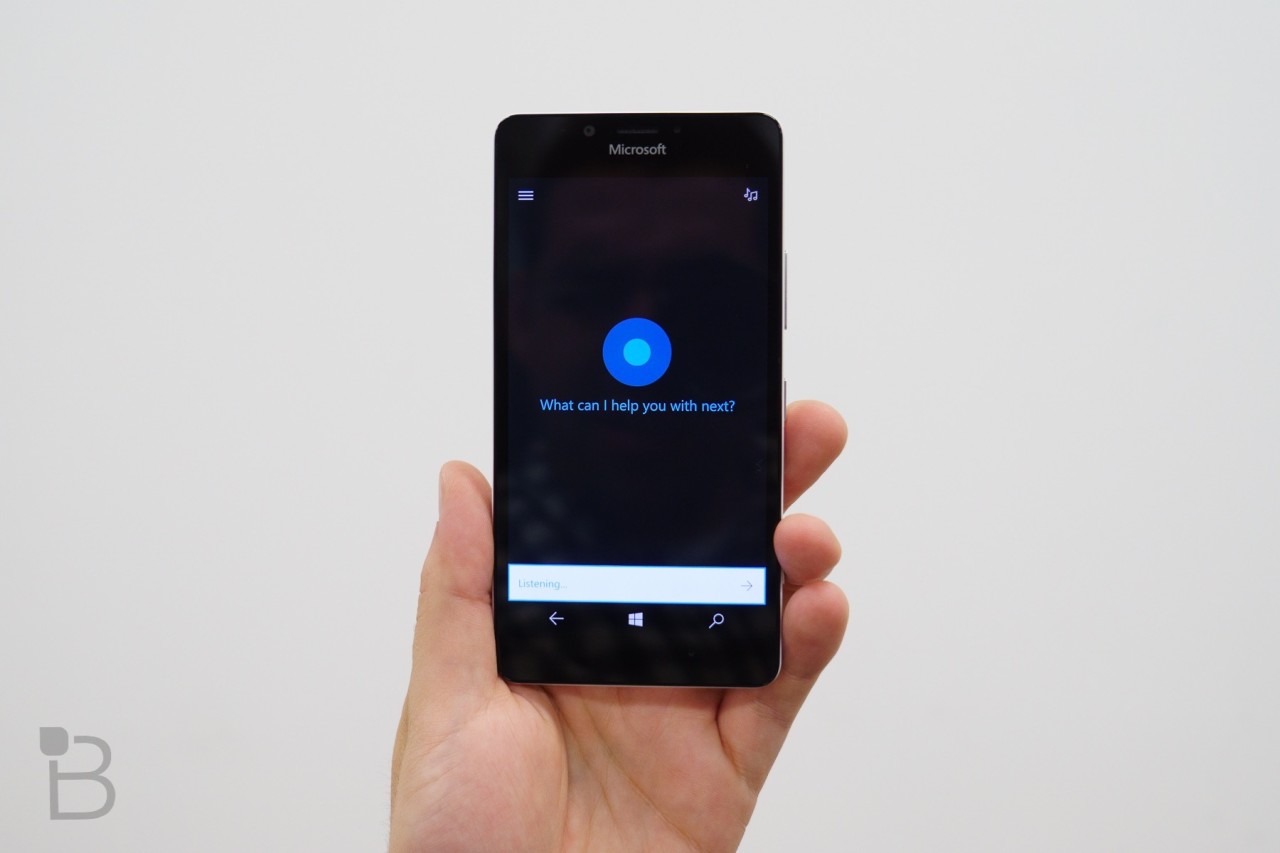 Siri and Google Now aren’t the only Mean Girls in the clique of digital assistants. Microsoft’s Cortana is a member, too, and she just might be the team’s queen. Seriously, if you haven’t seen the kind of superpowers the assistant has, she might surprise you. Not only has Microsoft given her a believable personality but she sounds human, too. Hearing her sing is surreal.

Of course, this wasn’t necessarily a test of how good or bad she sounds. Instead, we wanted to see Cortana’s lighter side. We already knew Microsoft engineers spent a lot of time giving the assistant a personality but you don’t realize how big of a difference it makes until you hear what she’s capable of.

We already brought you plenty of quirky things to say to Siri and Google Now, and we thought we’d put Cortana through the ringer as well. She’s got jokes—and she’s also got talent, too. If you feel like testing her out yourself—remember, Cortana is available for Windows 10, Windows 10 Mobile, Android and iOS—don’t forget to ask her to sing you a tune.

Check out the video above to see some of the fun things you can say to Cortana.