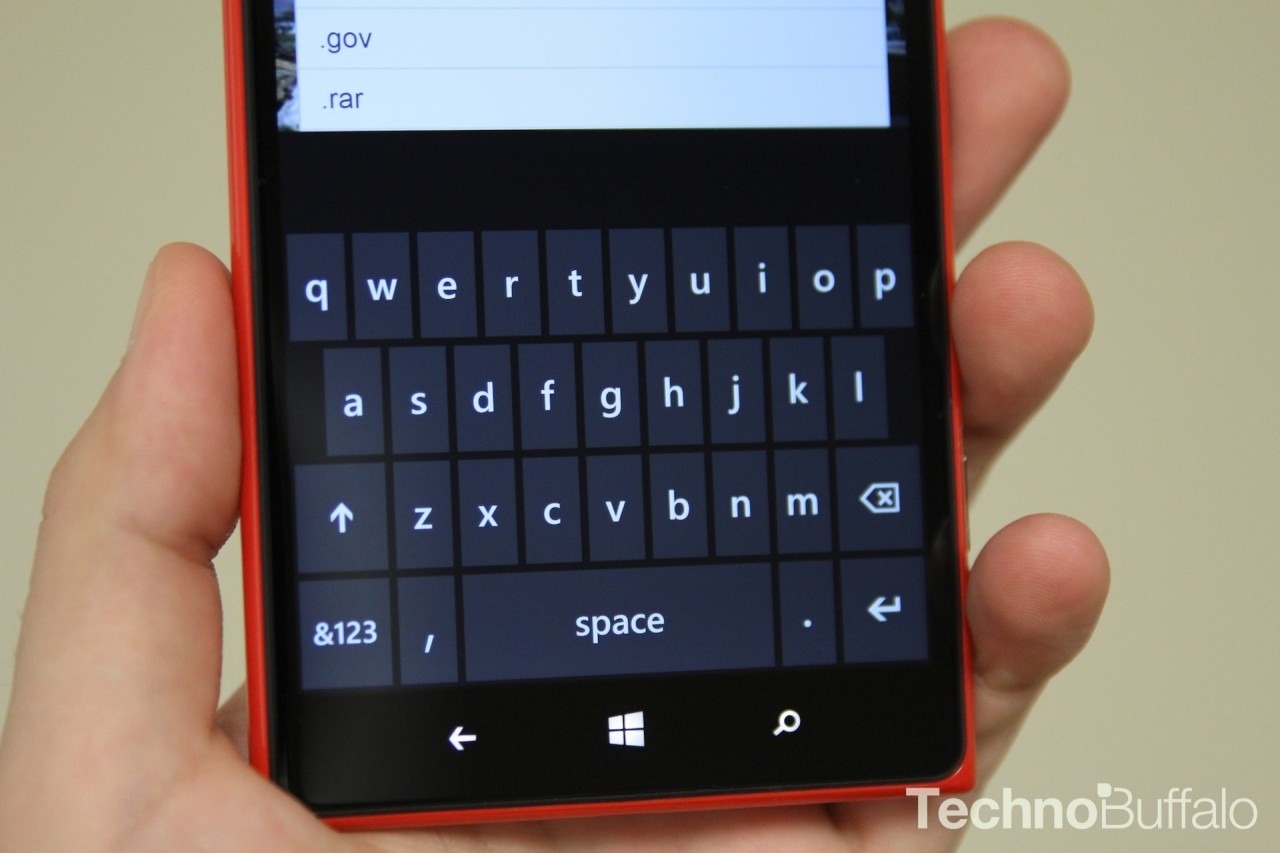 Microsoft is working to bring its virtual Word Flow keyboard, found in Windows Phone and now Windows 10 Mobile, to Android and iOS. The company has already begun inviting Insider Program testers to preview the iPhone version.

“Do you own an iPhone (5S or newer)? Do you think your native iOS keyboard could use improvement?” asks the email Microsoft sent out to select testers, which you can see below. “Word Flow keyboard has long been one of the highly praised features on Windows Phone and was used to break the Guinnes World Record for fastest texting.”

“We are now working on extending this keyboard to other platforms, starting with iOS.”

Those who received the email can express their interested in joining the beta program, and they’ll get the opportunity to try Word Flow on iPhone before it comes to the App Store. They will also be able to submit their own feedback for improvements.

It’s unclear why Microsoft would want to make Word Flow available on other platforms. It makes sense to make services like Outlook and Office available everywhere, but we’re not sure why it would want to give rivals its own keyboard.

We certainly aren’t complaining, though; it’s great to see companies like Microsoft making their technology more accessible. There’s no word on when Word Flow might be ready for its public debut just yet, unfortunately.