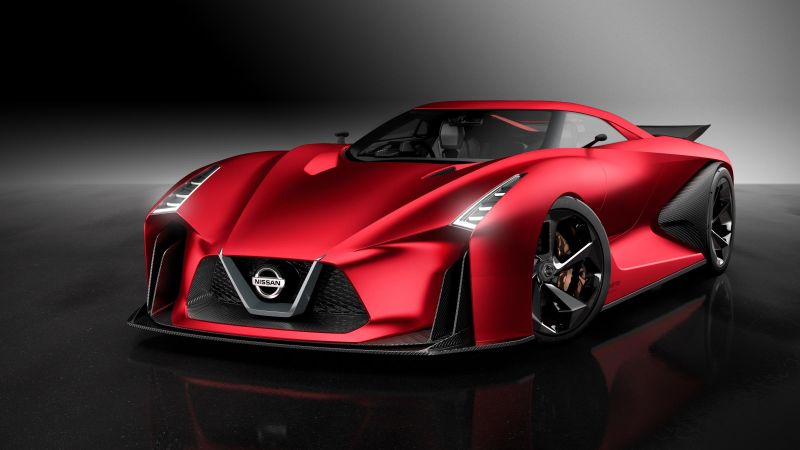 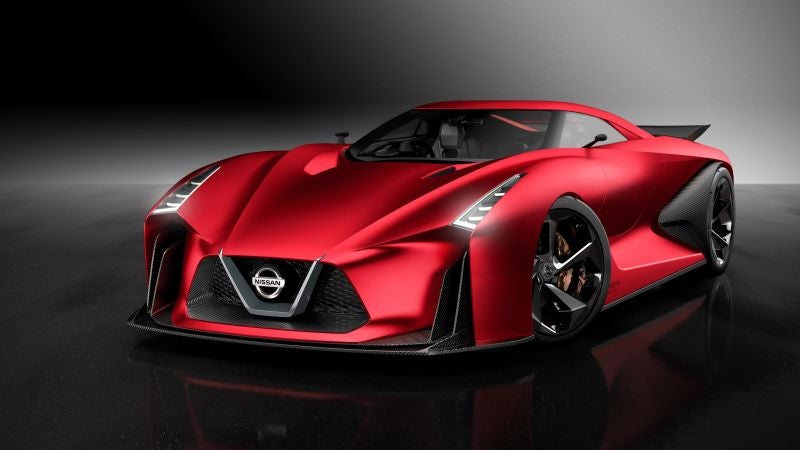 We haven’t heard much about the inevitable next-generation GT-R supercar, but we can expect it’s going to offer ballistic abilities to those lucky enough to drive it, particularly on racetracks. Nissan says why do that when you can sit in it and have itdrive you around the racetrack. Huh?

Speaking to Top Gear, Nissan’s head of Advanced Product Strategy Richard Candler reiterated the company’s goals of offering semi and fully autonomous capabilities by 2020 in ten models. One of those models may be the next GT-R, because nothing says elite supercar like not-driving.

“One of the things I like to think about is turning up to the Nürburgring in your GT-R, and being able to select one of the famous laps and the car just taking over.”

I liked it when you didn’t think, Dick.

“The latest Nismo did 7m08s with Michael Krumm at the wheel”, said Candler. “You could just select the Michael Krumm setting, press go and before you know it, you’re launched round the track. Something that most people could never achieve suddenly becomes very accessible.”

If you’re at work, creating a spreadsheet or prepping a vital organ for transplant, please put … Read more Read more

Hm. No. I’d much rather hire a famous racing driver to take my GT-R around the track with me in it than have this machine, which inherently is supposed to do my bidding on my command and in my control, show me up.

“One day, you could use the car as a computer game simulator. While the car is driving you to work, you could be using it as the controller to drive round the Nürburgring on your PlayStation. It’s adding a bit more fun to people’s lives while also adding convenience and safety.”

Wait—he actually means sitting in a moving car, mashing pedals, changing gears, and turning the wheel, in a moving car, while it ignores all of these inputs, instead controlling a video game. In a moving car, on a road, with other motorists? Somehow that doesn’t sound safe.

Keep in mind this isn’t the same idea McLaren’s Design Director Frank Stephenson discussed in a video we covered here, where the car teaches the owner/driver how to best handle the track, as a sort-of instructor before the driver attempts the lap themselves. That makes sense.

I firmly believe there is a time and a realistic application to autonomous technology. Our recent road trip in a Tesla Model S that mostly drove itself proved that long-distance highway driving does not have to be terrible. As a four door car, autonomy serves the purpose of a Tesla Model S well. A high-horsepower super-coupe serves a completely different purpose.

Nissan’s idea is essentially a pathetic, expensive self-serving roller-coaster for one. I can hear it now:

“Hey, that’s the driver that has to have his car drive him/her around the Nürburgring! What a b-” as the teenager in his MK IV Golf laughs his way onto the famous German track.

Luckily Nissan’s current plans for fully-autonomous features on its vehicles will be optional, Candler reports, enforcing that the driver will choose when they are in control.

But still, if you put the cash down for a GT-R and take it to a track, you better drive it yourself or don’t bother mentioning it to anybody. You buy a GT-R to drive a GT-R.