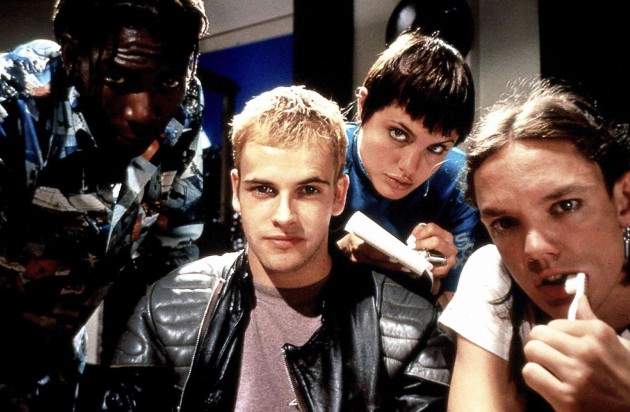 Microsoft is joining Google, Yahoo and Facebook in a new initiative under which it will alert users if it believes they’ve been targeted or have potentially become the victim of a state-sponsored cyber attack. A state-sponsored attack would be a breach caused by a government.

“We’re taking this additional step of specifically letting you know if we have evidence that the attacker may be “state-sponsored” because it is likely that the attack could be more sophisticated or more sustained than attacks from cybercriminals and others,” Microsoft said.

The company noted that such a notification, if you receive one, doesn’t always mean your account is already compromised. But it does mean that Microsoft has “evidence your account has been targeted.”

There are a few ways to prevent this from ever happening, including making sure your computer isn’t riddled with malware, enabling two-factor authentication, running the latest software available, changing your password often and keeping it strong when you do and, finally, by watching for suspicious activity.