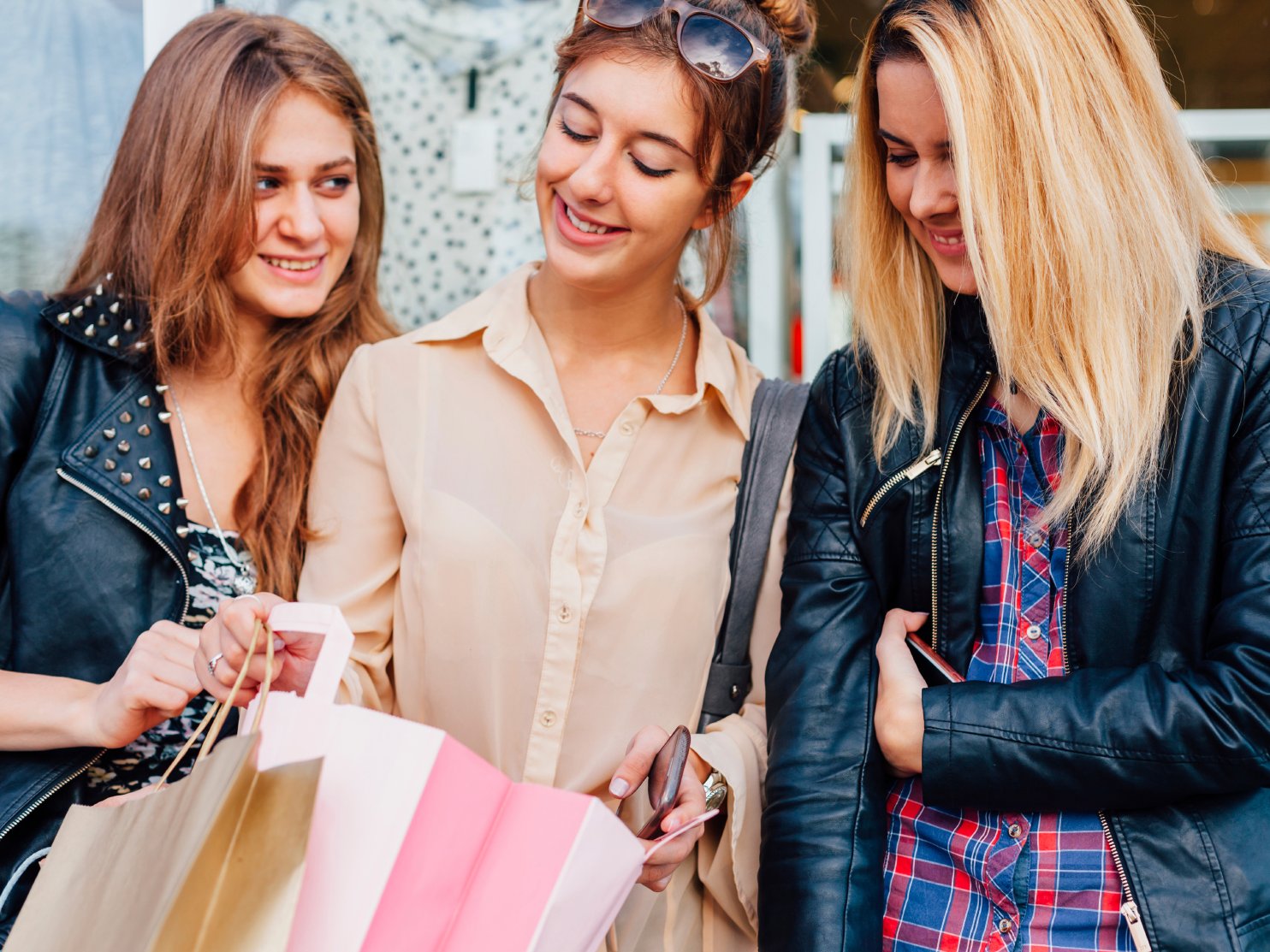 Many are worried about what the hemorrhaging stock market could mean going forward for the overall economy.

But Deutsche Bank’s Torsten Sløk argues that the negative wealth effect on the economy caused by investors freaking out about turbulence in the markets shouldn’t be too huge because middle income consumers are feeling good.

In a recent note to clients Sløk wrote that, generally speaking, an increase in wealth has a greater impact on consumer behavior than a decline in wealth.

“Given how small the positive wealth effects have been over the past seven years then it would be a surprise if the negative wealth effects are big, in particular in a situation with consumer sentiment for middle income groups rising in January and at levels higher than in 2005 — 2006,” he argued.

“Put differently, the lack of a slowdown in the broader macro data including consumer sentiment, the unemployment rate, the quits rate, job openings, hours worked, wage inflation, and jobless claims [Thursday] morning, suggests that the negative wealth effects are indeed going to be limited,” he continued.

One reason why this might be the case, Sløk suggested, is that stock market wealth is concentrated among higher income households who have seen S&P 500 triple from 666 in 2009 to about 1,825 today. Sløk also points out that the Atlanta Fed currently expects consumer spending to grow by 3.0% in Q1.

This is good news.

Meanwhile, this chart provided by Sløk shows that the middle class — defined as those in the middle tercile of US incomes — is more optimistic about their future financial situations than they’ve been since before the Great Recession: Still, it’s also worth noting that fears about recession could be enough to damage the psyche of middle income consumers — even if their present economic and financial situation is good.

As Scott Brown, chief economist at Raymond James, wrote in a recent note to clients:

“There is concern that fear of recession could become self-fulfilling prophecy … That is, consumers (fearful of losing their jobs) may save more and spend less, and businesses may be reluctant to commit to capital expenditures — and the economy slows.”

This idea is particularly relevant given that last Friday’s January jobs report was weaker than in previous months, which could theoretically influence consumers’ expectations amid a declining stock market.

But then again, Americans are also quitting their jobs like crazy right now, which suggests confidence that they’ll be able to find better-paying/better-benefits opportunities elsewhere.

Which brings us right back to Sløk’s point.

NOW WATCH: NASA just released footage of the most mysterious pyramid in the solar system