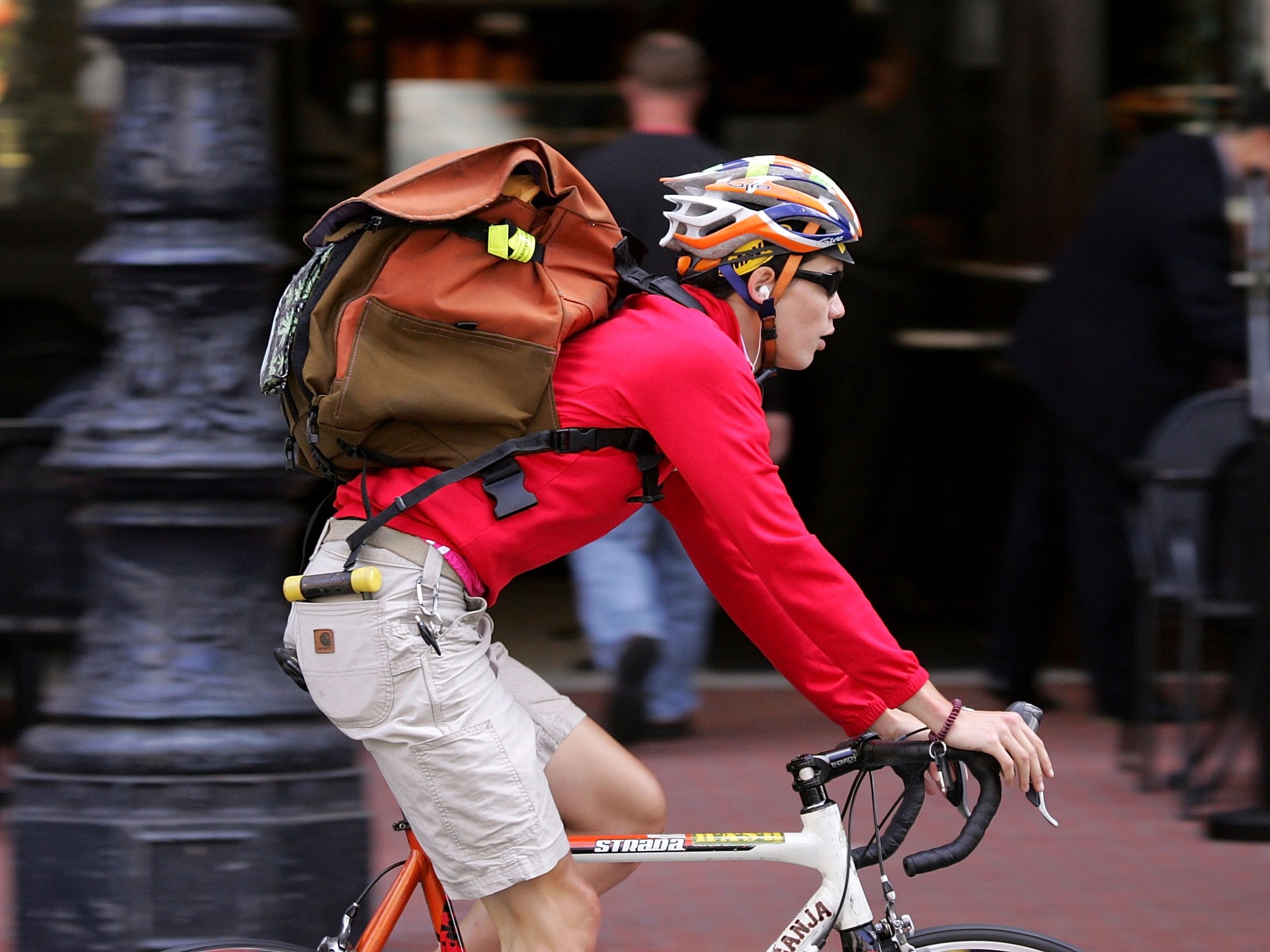 LONDON — Brits are happy to reap the benefits of the gig economy and on-demand startups — but they don’t want to actually work in it themselves.

A full 76% of people agreed that “having a permanent contract is preferable because it is more secure and there are other benefits available,” versus under 14% who favoured contract or temporary work because of the flexibility.

The “gig economy” is a deeply polarising issue right now. It’s a class of workers who are technically self-employed and paid per “gig,” typically working in service-style roles like deliveries and taxi-driving, often without set hours and with work assigned via a smartphone app.

Defenders of the gig economy argue that it gives workers freedom and flexibility to work how and when they want. This model — empowered freelancers jumping from job to job and selling their services on the open market — is the future of work, some say.

But critics counter that the model can be a way to get around giving workers the rights they would be entitled to if they were actual employees, and sometimes leaves people in precarious financial circumstances.

However, this controversy (and a string of legal battles) hasn’t stopped the likes of Uber, Deliveroo, and Hassle transforming how many Brits get around, eat in, and clean.

An estimated 5 million people in the UK work in self-employed roles in some capacity, the BBC reports. A McKinsey study reportedly found that their circumstances vary; some do it to supplement their existing finances voluntarily, while others do so out of necessity; some solely work like this out of choice, while others do it because they have no other options. In a study published Thursday, jobs site Glassdoor surveyed 2,000 Brits about attitudes towards gig economy jobs. The verdict: Given the choice, the overwhelming majority would rather stick to full-time work.

And for all the promises of the gig economy representing an exciting new way of working, less than 10% of people agreed that the gig economy will be the “future of work.”

In short: Brits might love the benefits of the gig economy, but given the option, most of them don’t want to work in it.