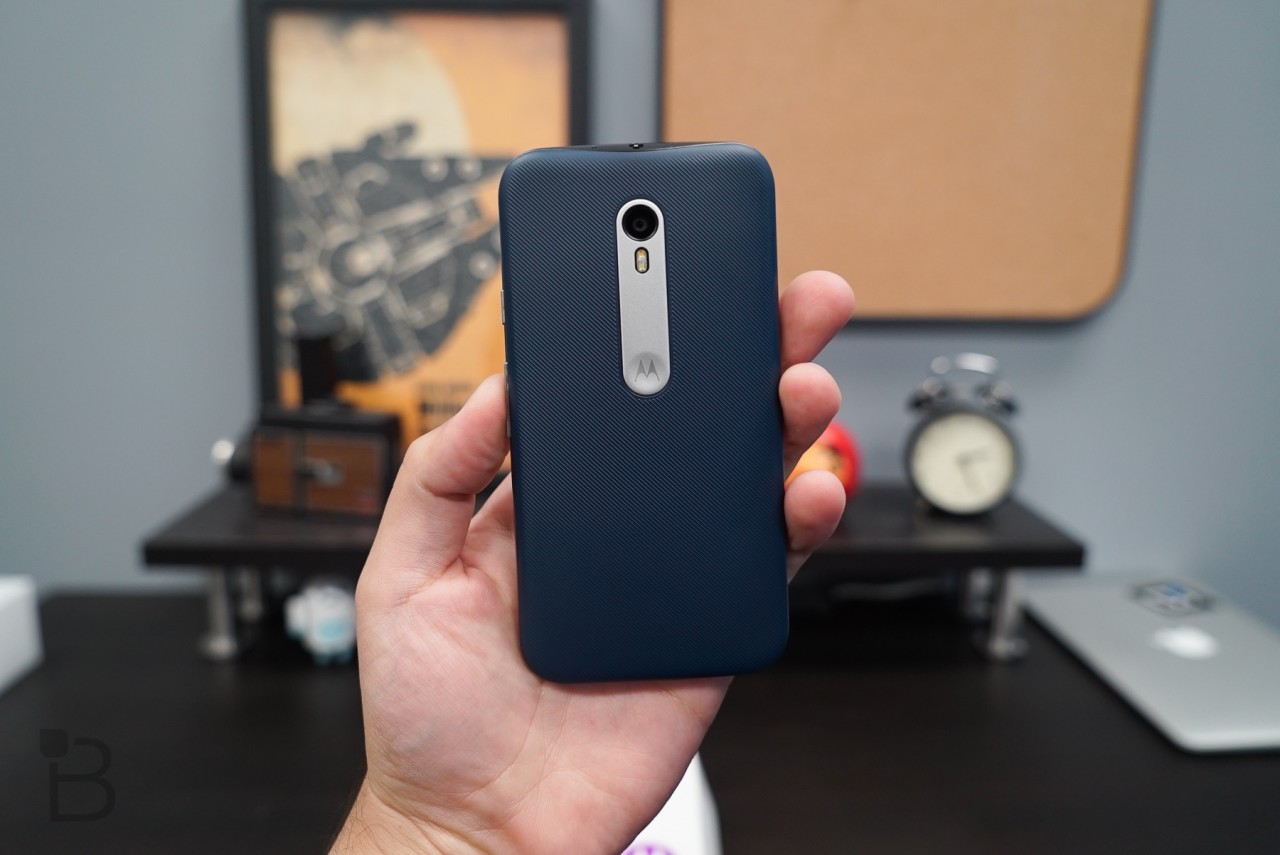 Over the past few days, Lenovo has made some confusing statements when it comes to the future of its Motorola smartphone lineup. A recent interview even sparked rumors that the Moto G series could be killed off entirely, but it turns out the popular mid-range phone is still safe.

In a statement to The Verge, Motorola explained the Moto G and Moto E are both sticking around. Lenovo does plan to simplify its entire smartphone lineup, but not in the way we thought. Instead, the Moto series will target North America, while Lenovo’s own Vibe devices will stick to China, India and other regions.

That’s not too different from the company’s current strategy, though it sounds like we’ll see fewer smartphones released by the Chinese giant overall in 2016. We’re also still excited to see the first Moto devices with fingerprint readers show up later this year, assuming that specific detail is still accurate.

The Moto G was one of our favorite phones released in 2015, so we’re relieved to hear Lenovo isn’t killing it off. Motorola managed to squeeze even more power and capability into last year’s model while still keeping it within budget-friendly territory, and we can’t wait to see what comes next.