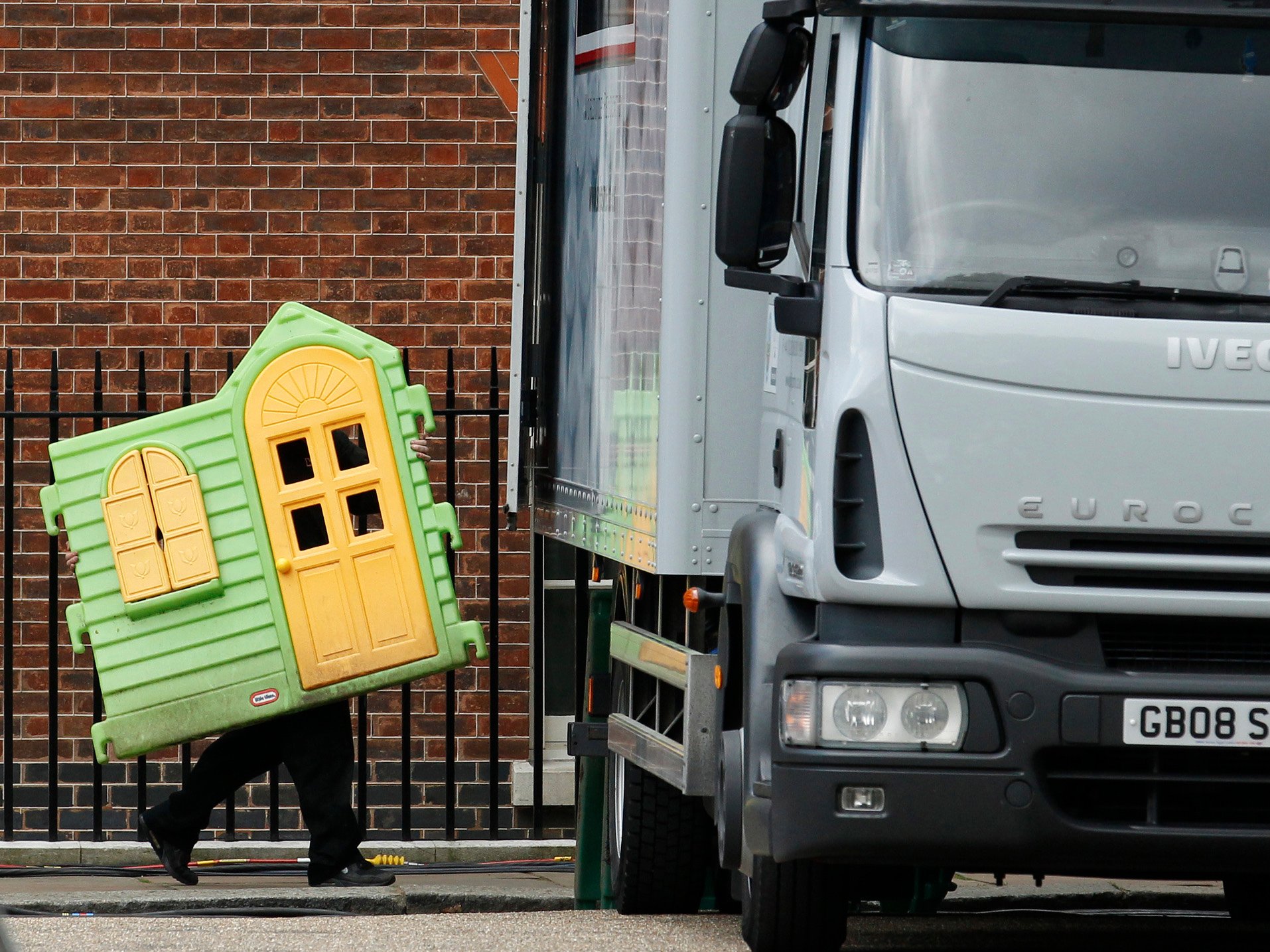 Moving is stressful: securing a new place to live, packing everything in boxes, shipping them to the new location, unpacking, rearranging in the new place, and more.

Despite the hassle, the US Census Bureau estimates that nearly 45 million people moved in 2014. While around 84% of those moves occurred in the same state, Atlas Van Lines, a national moving company assembled data from 77,705 interstate moves and found that there are 12 states experiencing migration inflows.

Nearly half of the states on the list are in the South, while the top-two states come from the Northwest.

We’ve compiled the 12 states, along with the number of moves into and out of the state, net-inflow migration, and percentage of moves into the state.