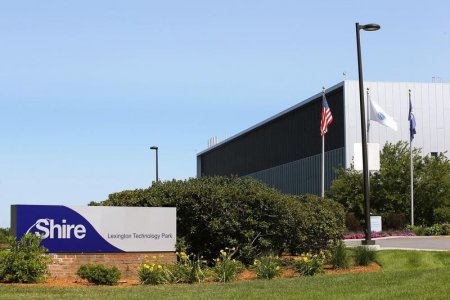 (Reuters) – The chief executive of rare disease drugmaker Shire Plc on Tuesday suggested that the company could achieve much higher cost savings from its planned $32 billion acquisition of Baxalta than what was announced with the deal on Monday.

Some Wall Street analysts expressed disappointment with a promise of annual operating cost savings of over $500 million.

However, Flemming Ornskov, chief executive of Dublin-based Shire, said his style is to under promise and over deliver.

“Our internal synergy goals are much higher,” he said at the annual JP Morgan Healthcare Conference in San Francisco.

He also said the agreement that ended a six-month pursuit of Baxalta was not driven by cost savings or lower taxes. “This is a growth play,” he said.