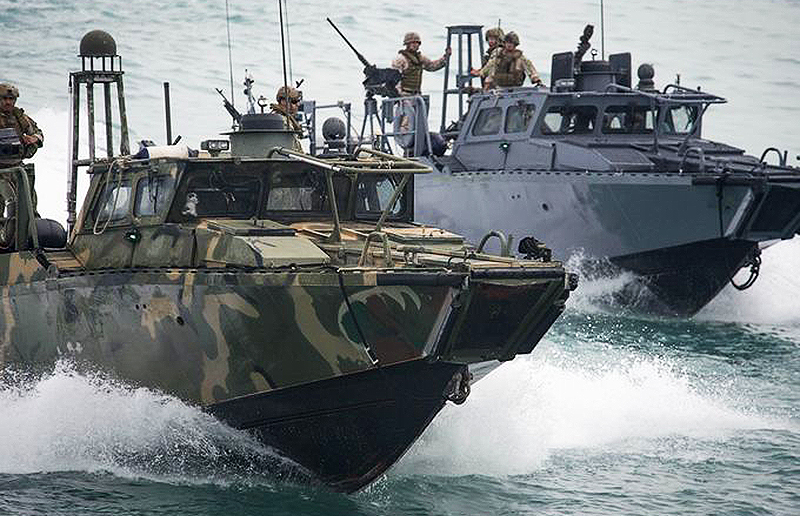 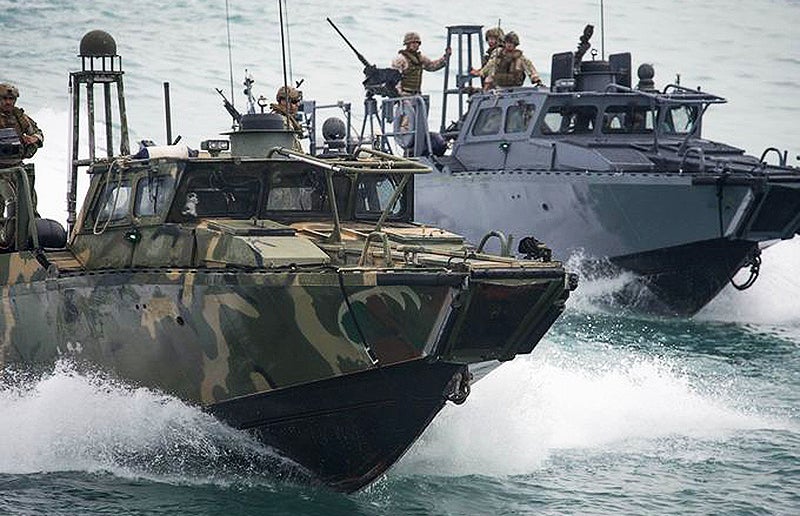 The boats were moving between Kuwait and Bahrain when the boats experienced mechanical problems and began drifing toward the Iranian held island. As a result they were taken into custody by the Iranian Revolutionary Guard.

Apparently the U.S. has contacted the Iranians and they have stated that the sailors will be allowed to continue their journey “promptly.”

Supposedly the boats were on training mission.

This comes shortly after Iran fired rockets near an American supercarrier transiting the Straits of Hormuz.

We will keep you updated as this story unfolds.