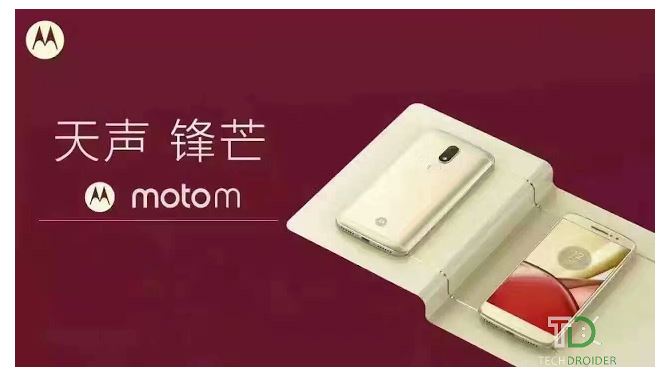 Lenovo is ready to drop a battery behemoth on us this December, it seems. A new Tweet published by @Krispitech on Twitter allegedly lists the specs for the new Moto M.

The good news is the Moto M looks like it’s going to pack a huge 5,100mAh battery. That’s large even by power-hungry flagship standards, where most smarphones pack around 3,000mAh to 4,000mAh batteries. The Moto M only offers a Snapdragon 625 processor, according to the leaked specs, which means it should lasts for days and days. The listed talk time is nearly 79 hours.

Now for the bad news. For whatever reason, it looks like Lenovo wants to kick the Moto M to the market running Android 6.0 Marshmallow. There’s really no excuse to launch a new smartphone with anything older then Android 7.0 Nougat at this point, so we’re hoping this spec sheet is either old or Moto promises a quick turnaround to Nougat.

Moto proved with the Moto Z Play that it’s capable of delivering pretty amazing battery life, and that phone only had a 3,510mAh battery. Imagine what the Moto M’s endurance will be like.