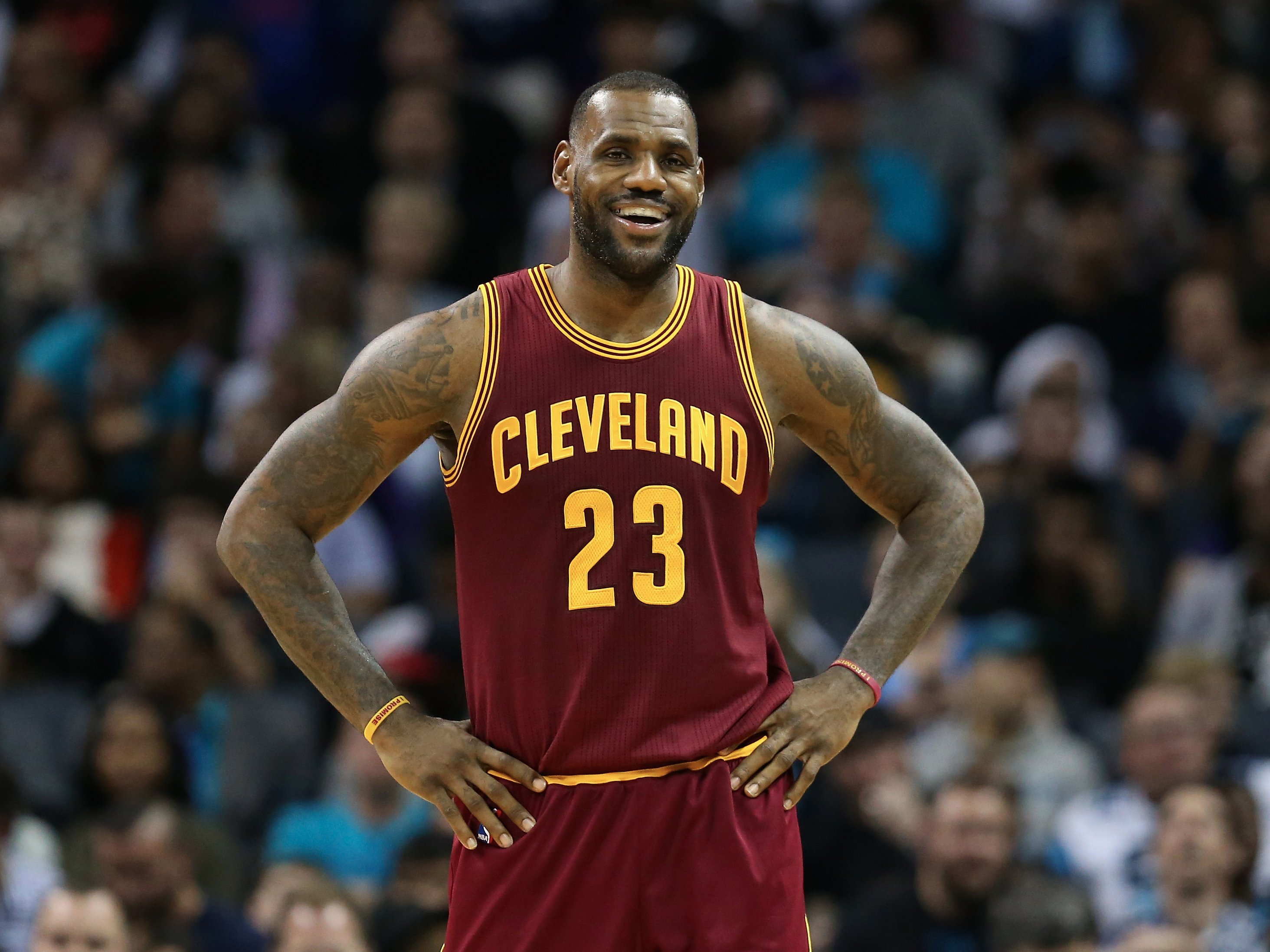 Heading into 2016, it’s been somewhat of an unpredictable start to the NBA season.

While the Warriors, Spurs, Cavs, and Thunder have all gotten off to strong starts, there have been shake-ups elsewhere in the NBA.

Nobody is sure what to make of the weakened West Conference, and whether teams like the Clippers and Rockets will kick into another gear. Meanwhile, the East is suddenly a mosh pit of competitive teams, where one win or one loss can poll-vault a team several spots in the conference.

Here are your NBA power rankings heading into the new year.