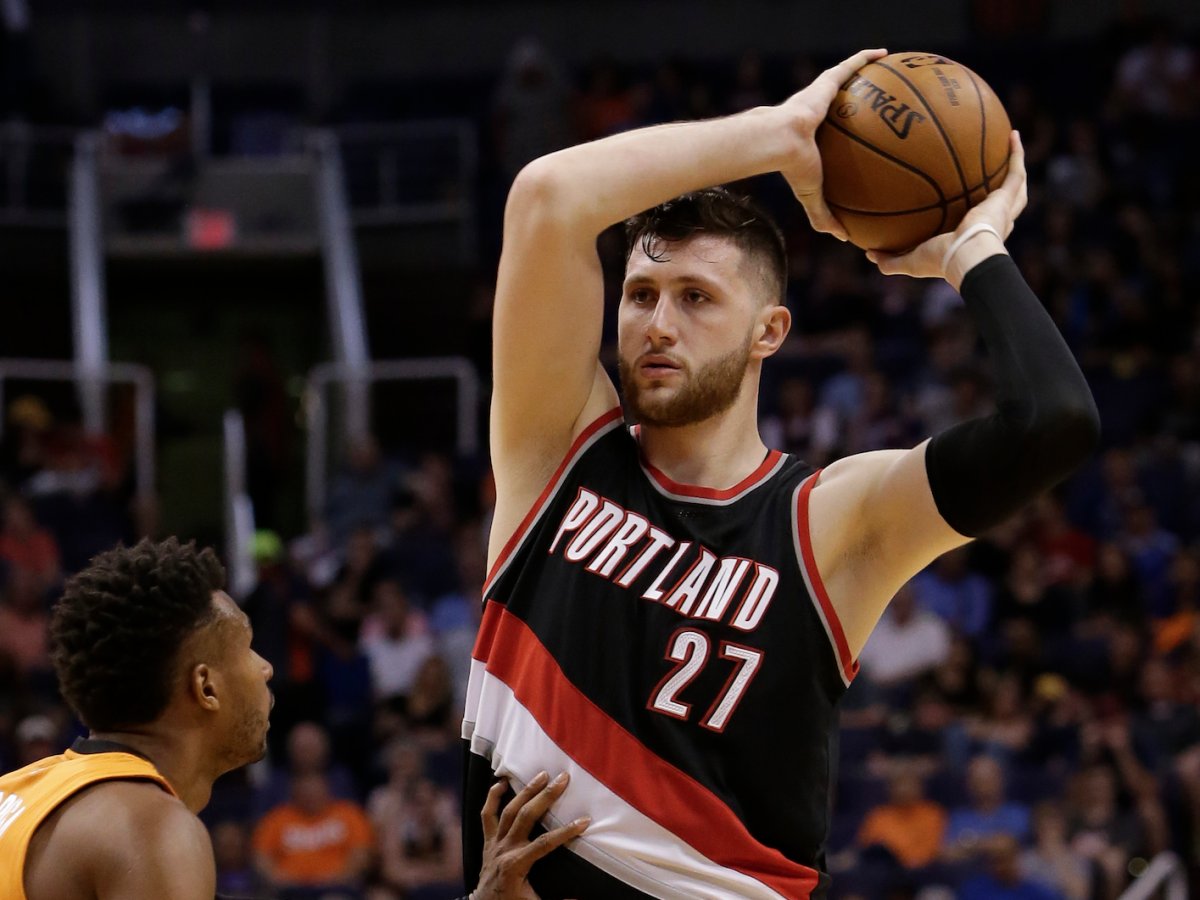 One thing to know: The Blazers may have found an answer at center in Jusuf Nurkic. The former Nugget has averaged 13 points, 10 rebounds, three assists, and two blocks per game since joining Portland. Importantly, when he’s on the floor, the Blazers have a defensive rating of 104.7 — a top-1o figure if it were sustained.