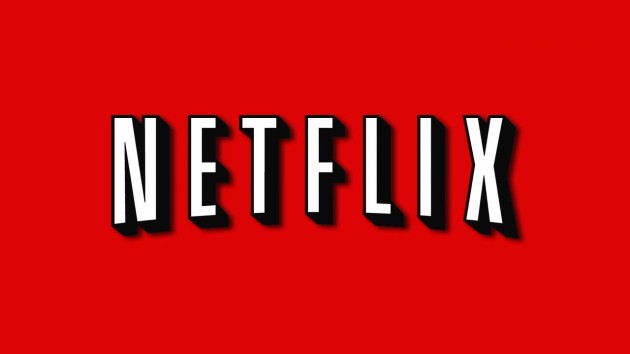 As of this posting, Netflix is available in 130 additional countries, a move that will help ensure the streaming service is the global powerhouse it so aspires to be.

During a keynote on Wednesday morning, the firm announced its service is available in a boatload of emerging markets, including India, Indonesia, Russia, and even some bigger markets, such as South Korea and Singapore.

Netflix still isn’t available in China, and there’s no word about whether it ever will be.

Availability in more countries is a big deal—not just because more people can watch Netflix, but it further establishes Netflix as a global TV network. Netflix had a banner year in 2015 as far as original content was concerned, and its library is only going to get bigger (and better!) over the next twelve months.

During Netflix’s keynote, CEO Reed Hastings said people watched 12 billion hours in Q4 of 2015 alone, up from 8.25 billion at the same time last year. Imagine how much that figure will rise as more people begin watching shows like Daredevil and Jessica Jones.