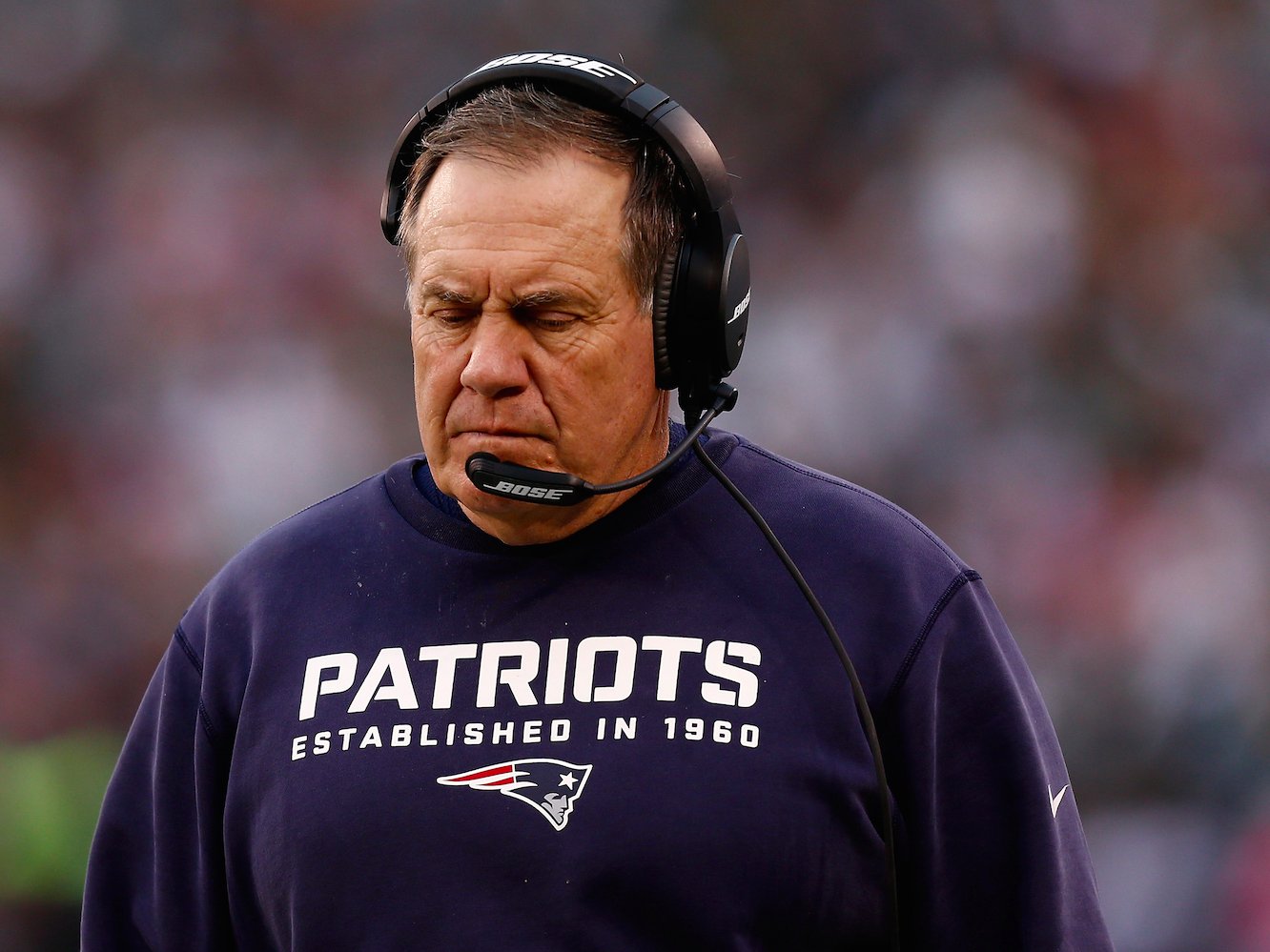 Jeff Zelevansky/Getty ImagesHead coach Bill Belichick of the New England Patriots looks on against the New York Jets during their game at MetLife Stadium on December 27, 2015 in East Rutherford, New Jersey.

These are the 9 Airbnbs where everyone dreams of staying

NFL fans are already starting to book accommodation ahead of the Super Bowl — even before the teams are set.

However, one team’s fans seem less excited to plan in advance: the New England Patriots.

In a new blog post from home-sharing site Airbnb, the company reported that it is already seeing more than two times the regular demand for properties near Levi’s Stadium in Santa Clara, California.

Of those, the “biggest spikes” in bookings have come from Phoenix, Arizona; Denver, Colorado; and Charlotte, North Carolina. Three cities with Super Bowl contenders.

“It looks like Cardinals, Broncos, and Panthers fans have all been feeling optimistic about their team’s chances of reaching the title game,” the company wrote in a blog post.

Only two of the teams will make it, but fans waiting to book accommodations still have more than 6,000 options around the stadium, according to Airbnb. That should save some procrastinating Patriots fans.

NOW WATCH: This mansion on a private beach in the Caribbean costs just $500 per night on Airbnb