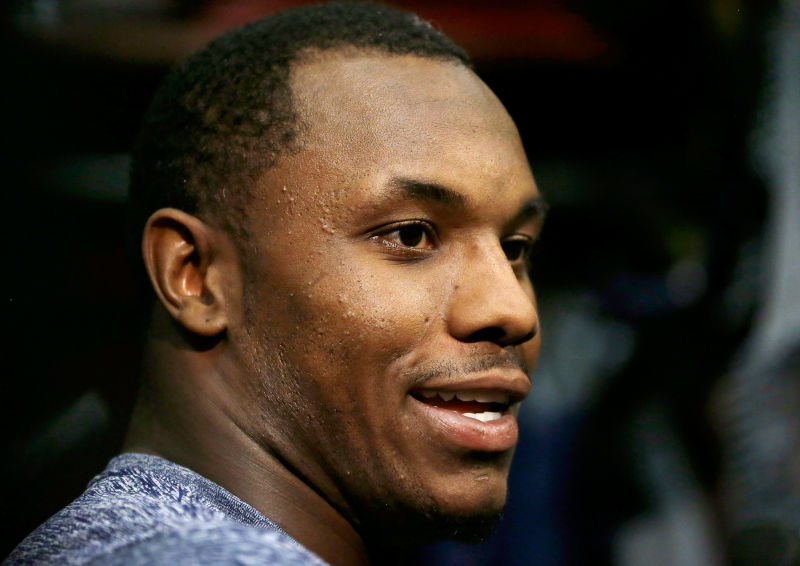 This morning has seen plenty of coverage about the heroics of Patriots linebacker Darius Fleming, with the general narrative being that he rescued a woman from a burning car last week on his way home from Patriots practice. But tracking down documents regarding the heroics has proved trickier. In theory, a fiery, multi-car crash should have had police and paramedics responding to it. So far, I haven’t found any police department with records matching up what Fleming said, and other outlets have reported similar trouble.

From the Boston Globe’s Ben Volin:

There is, though, a crash that lines up with what Fleming told reporters. The Walpole police department puts its police logs for each week online. Here is an entry from the log for Jan. 14 (the day Fleming gave), on Route 1 not far from Gillette Stadium (where Fleming says the crash happened), and involving an MVA (generally the police shorthand for moving vehicle accident, aka a car crash).

And since this story is still going, we’ll update this post as we learn more.

Update (4:46 p.m.): Walpole Deputy Chief Chris Mackenzie has issued a press release about the crash. Here is what Mackenzie said was the narrative from that report:

All of the involved operators stated that a truck was turning right onto Foxhill Dr which vehicle’s two and three slowed down for. The operator of vehicle one did not stop and rear ended vehicle two. This caused vehicle two to rear end vehicle three. Vehicle one and two were towed from the scene. No injuries were reported.

Below that Mackenzie added this additional information, which doesn’t mention Fleming but does sound like its addressing several detail mentioned by him. Emphasis added is mine:

There was no fire involved in this crash however there was air bag deployment, which to the untrained eye can appear as if the vehicle is enveloped in smoke. The officers on scene did indicate one of the vehicles did have a broken window. The operator of that vehicle did make statements to one officer that a male party “kicked in my window, I think he was a patriot”. This was not entered into the report as this was a standard motor vehicle crash report with no injury. On arrival the individual in question was not on scene and due to the nature of the accident there was no follow up to this information as the identity to an unknown good Samaritan had no bearing on this report. We are attempting to obtain more information at this time and will follow up with another release should we learn more.

Update (5:05 p.m.): NECN’s Kathryn Sotnik tweeted that she spoke to a witness of the crash who recalled seeing Fleming pull the woman from the car “like a rag doll.”

Update (5:12 p.m.): Walpole deputy police chief Chris Mackenzie sent another update to the media about the crash, detailing the involvement of a “Patriot” that the woman would like to thank for helping her get out.

The full statement is below.

AT 4:50 PM today the operator of the vehicle in question returned our calls to give further detail. She said that due to the nature of the accident her vehicle lost power and she could not get out. At that time a male who she believed to be a patriot approached the passenger side and indicated to her that he would kick in the passenger side window which he did. She then crawled over to the passenger side and the unknown male assisted her in climbing out of the window. She said she did not recognize the player and did not realize that he was hurt at the time. She said that she would like to remain anonymous but that she would like to express her thanks to the individual who came to her aid.