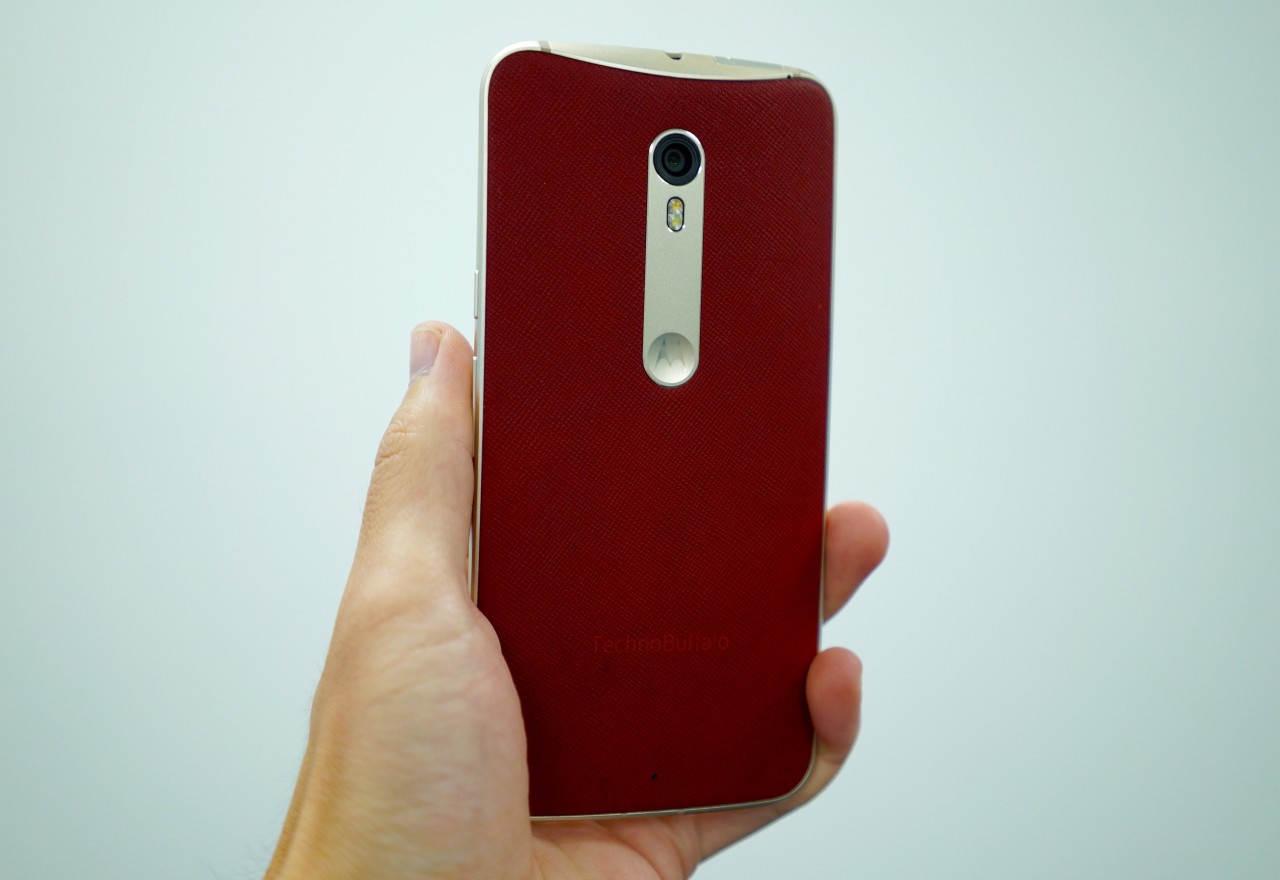 Last week Lenovo revealed that it would ditch the Motorola brand name for future Moto phones. Now we’re learning a bit more of what the Chinese company has planned for its new smartphones this year.

Speaking to Tech Sinai in China, Lenovo’s mobile chief Chen Xudong revealed the company’s strategy for 2016. First off, future Moto phones will include fingerprint recognition, though it’s unclear if that means a physical sensor or Qualcomm’s new ultrasonic SenseID. Either way, this is one area where the Moto lineup has been lagging behind the competition.

The company is considering offering metal options as well, though Lenovo admits that there are some advantages to Motorola’s ergonomic plastic designs. Still, it sounds like we’ll see even more options pop-up in Moto Maker this year.

Chen revealed that all new Moto phones will be at least 5 inches across, which doesn’t come as much of a surprise considering the constant push towards bigger screens across the mobile industry. Lenovo also plans to merge its own Android UI with Motorola’s software. We just hope that doesn’t mean ruining the amazing work done by Motorola over the past few years.

Lenovo says it plans to launch as many as 15 new phones this year across both the Moto lineup and its own low-end Vibe series. It’s very possible we could get a look at the company’s first “Moto by Lenovo” smartphone pretty soon.