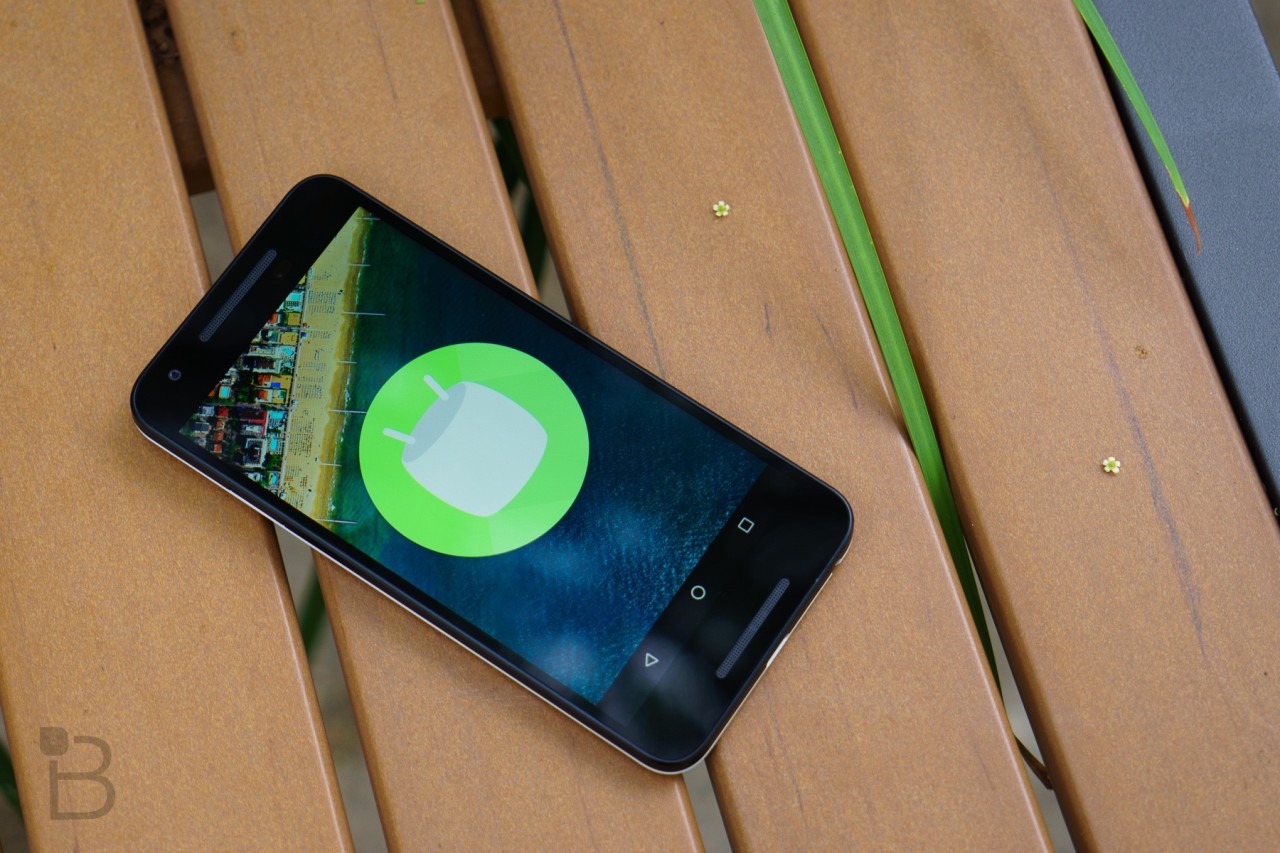 LG has produced some of the most memorable Nexus phones in recent memory, including last year’s Nexus 5X and the classic Nexus 5. However, it turns out the company will be sitting this year out when it comes to designing a new stock Android phone for Google.

“LG needs to focus on its own brand,” an LG spokesperson told CNET.

The company just unveiled its flagship G5 along with a full range of handsets, accessories and other gadgets. LG is also expected to unveil a follow-up to the V10 smartphone later in the year. Developing a new Nexus phone would mean putting less focus on its own device, along with the possibility that the stock Android handset could overshadow LG’s own models.

We still don’t know much about the next generation of Nexus phones, which likely won’t launch until late 2016. Rumor has it Google could be working with HTC on a pair of new devices codenamed T50 and T55, but details are sparse for now.

As for LG, the company also told CNET it plans to re-release its Watch Urbane LTE 2nd Edition smartwatch. The wearable device was pulled from stores at the last minute and delayed indefinitely due to a major hardware issue. However, it should make its return in the second half of 2016.

Finally, the company hinted that we might see a G Flex 2 follow-up hit the market eventually. LG says it isn’t sticking to a strict 12-month upgrade cycle for the curved-screen smartphone, but also noted that “curved displays are not going away.” So maybe we’ll see a G Flex 3 launch before the end of 2016.