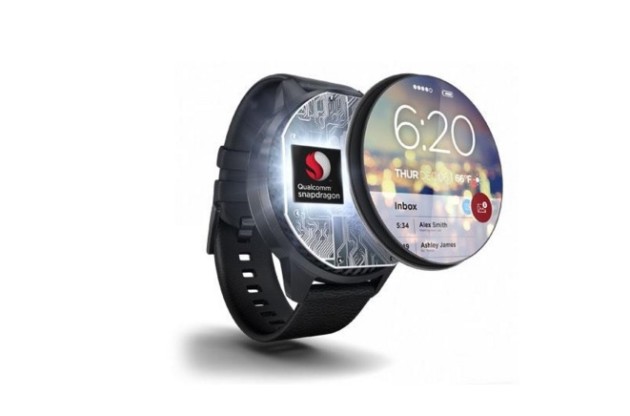 Android Wear watches are about to get a whole lot better thanks to Qualcomm. The chip-maker, which already dominates the smartphone market, announced its first wearable-focused processor on Thursday.

The Snapdragon Wear 2100 is set to power the next generation of Android Wear devices. It boasts better battery life, using 25 percent less power than the Snapdragon 400 currently used in most models. It’s also 30 percent thinner, allowing for sleeker smartwatch designs.

The chip comes in two main variants. There’s a tethered model that relies on a Bluetooth or Wi-Fi connection, along with an LTE chip that can connect your smartwatch directly to the internet. The Snapdragon 2100 is also designed to work with sport watches, connected headsets and even smart eyewear.

Qualcomm says it’s already partnered with a handful of companies to develop new Snapdragon Wear-powered devices. That includes LG, which plans to launch a new wearable device later this year.

“We are delighted about Qualcomm Technologies’ next generation wearable plans,” said LG’s wearable chief David Yoon.”We are planning to extend our collaboration with the new Qualcomm Snapdragon Wear 2100 processor.”

The chip-maker is also offering software, support tools and even reference designs along with the new chip. Hopefully that means we’ll see plenty of sleek new Android Wear devices hit the market in 2016 and beyond.